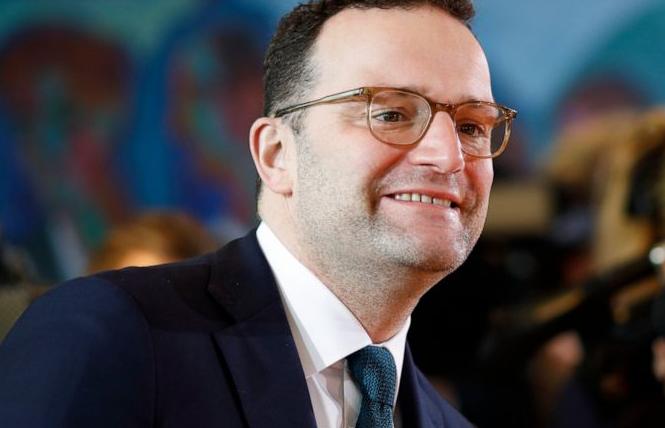 Out in the World: US embassies to fly Pride flag again
Sign up!