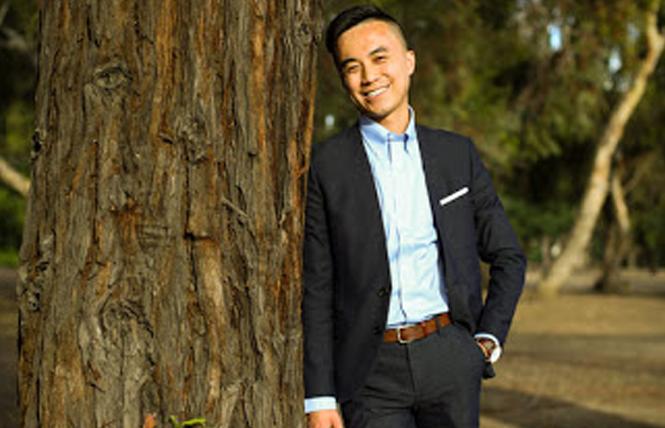 
Web Extra: For more queer political news, be sure to check http://www.ebar.com Monday mornings for Political Notes, the notebook's online companion. This week's column reported that David Campos, the gay chair of the San Francisco Democratic Party, is set to be elected to a full four-year term.