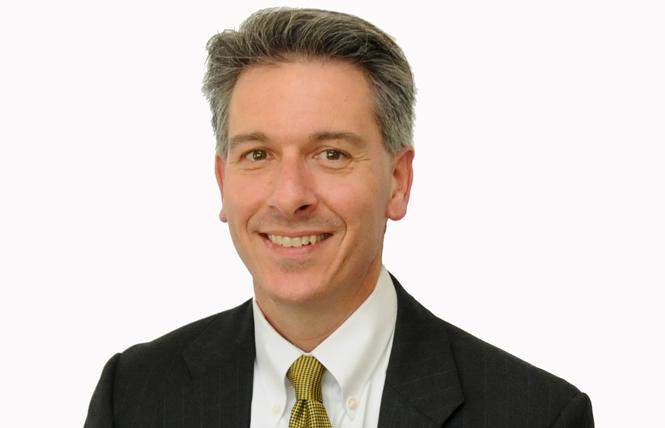 The number of LGBT judges in California will increase by at least one next year as Alameda County will gain a gay or lesbian judge.

The two out candidates running for Alameda County Superior Court judge seat No. 2 are headed to a runoff election in November as neither received a majority of votes March 3, according to unofficial election returns.

At press time, Mark Fickes, a gay man, leads in a neck-and-neck race with Elena Condes, a Latina lesbian, by 38.4 to 37.9% — a margin of only 616 votes. But they both did better than the third candidate, straight ally Lilla Julia Szelenyi, who was trailing with 23.5%, according to the Alameda County Registrar of Voters.

Fickes said nobody knows who will come out in front.

"We don't know how many mail-in ballots are left to be counted," he said in a phone call with the Bay Area Reporter the morning of March 4.

Fickes noted that when a judicial candidate receives a majority of the vote in the primary election, the governor often does an interim appointment of that individual to the bench until they begin their full term in January, when the state's constitutional officers take their oaths. But with Fickes and Condes headed to a runoff this fall, that won't be happening.

Fickes said he began election night with a party hosted by the East Bay Young Democrats and subsequently went home with his husband.

"I woke up and my East Coast friends texted me I was in the lead," Fickes said.

Fickes, 53, is a partner at Cannata O'Toole Fickes & Olson, LLP, in San Francisco. He was endorsed by the Alameda County Democratic Party, and co-endorsed with Condes by Bay Area Lawyers for Individual Freedom. 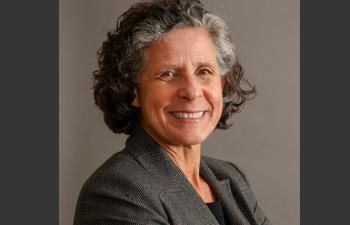 Condes said she plans to win over Szelenyi's voters and others by engaging more with the community.

"The plan is to talk to more people — get out there, meet more people," Condes said in a phone interview with the B.A.R. March 4. "I'm the first Latina to run for judge in Alameda County and the first lesbian Latina, so I have to get my name out more and let people know about me."

Condes said she watched the election returns the night of March 3 at home.

"My team is my wife and my best friend and we were together, staying up as late as we could," Condes said.

Condes said she was "proud" of the race she ran as she heads into the runoff election.

"We ran a great campaign with integrity and heart," Condes said. "I'm really proud of everyone who contributed and supported us. It's very heartening."

Condes, 57, is a longtime criminal defense attorney. She was endorsed by the East Bay Times and Equality California.