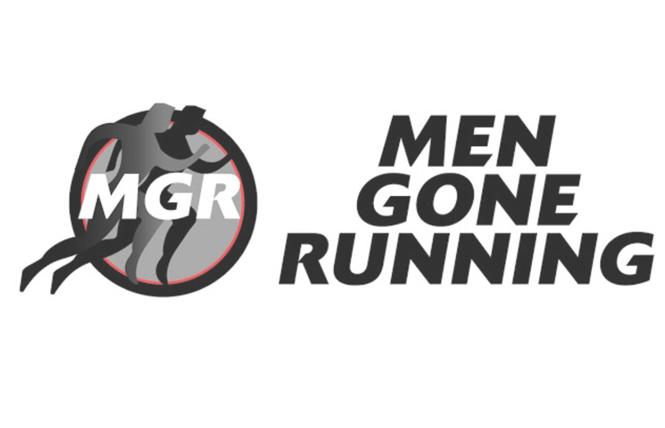 A running club in Singapore has become the 100th organizational member of International Frontrunners.

International Front Runners announced last week that Singapore's Men Gone Running had been accepted into the network of running clubs, making it just the second IFR club in Asia, along with Hong Kong's Frontrunners.

According to the club's website, http://www.mgrrunners.com, a majority of the club members identify as gay males but it welcomes "anyone who'd like to run with us, regardless of gender or sexual orientation."

IFR (http://www.frontrunners.org) has said it was focusing this year on international expansion, with an emphasis on Asia. The addition of Singapore, IFR spokesman Richard Ervais said, was "especially pertinent given the upcoming Gay Games in Hong Kong."

World Pride Basketball Championships
Player registration fees will go up at the end of the month for the inaugural World Pride Basketball Championships, scheduled for May 25-29 in Deerfield Beach, Florida. Ten teams, including clubs from Great Britain and Spain, have already registered. For information on the event, visit http://www.gaybasketball.org.

The San Diego tournament was started in 2007, inspired by club members' success at the 2006 Chicago Gay Games.

The weekend will include a club practice Thursday, April 23, in Kearny Mesa; and a meet-and-greet practice on Friday, April, 24, at The Center; followed by the tournament.

For more information on the club and the tournament, visit http://www.sdwrestling.org