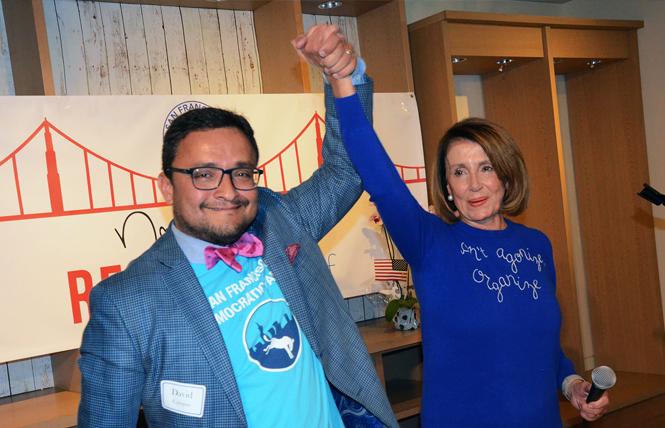 Since becoming chair of the San Francisco Democratic Party in the summer of 2017, gay former District 9 Supervisor David Campos has worked to funnel the passions of local party members into achieving tangible electoral results at both the state and federal levels.

In 2018, for instance, Campos worked with then-House Minority Leader Nancy Pelosi (D-San Francisco) to set up a volunteer center in the heart of the LGBT Castro district where Democrats could make phone calls on behalf of the party's candidates running to flip seven congressional districts throughout California. It marked the first time that the local Democratic Party had mounted such a coordinated campaign, and with volunteer turnout surpassing initial expectations, the scope was broadened to include 12 House races outside California.

"Sixteen of those districts flipped from red to blue," noted Campos.

Those victories were part of a Democratic wave that saw Pelosi return as House speaker when Congress reconvened in 2019. Last year also saw the California Democratic Party host its state convention in San Francisco for the first time in more than two decades, which Campos noted he had "pushed very hard for" in his capacity as the local party chair.

Now, Campos is running for reelection to his seat on the Democratic County Central Committee on the March 3 primary ballot. And should he win another four-year term on what is commonly called the D-triple-C, Campos plans to seek reelection as chair of the local party in April.

Should he do so, Campos intends to open a volunteer center this fall with an eye toward ensuring the 16 freshmen House Democrats the local party helped elect two years ago win second terms this fall. It will be part of the San Francisco Democratic Party's efforts to help the national party maintain control of the House, take back the U.S. Senate, and oust President Donald Trump from the White House.

"The main thing is this: I have tried to be a chair that unifies people and brings Democrats together around a common purpose," said Campos, a deputy county executive for Santa Clara County. "This is arguably the most important election in our lifetime for sure and maybe in the modern history of the country."

Campos is seeking one of the AD 17 DCCC seats on the same slate as his former supervisor colleagues Jane Kim (District 6), Sophie Maxwell (D10), John Avalos (D11), and Bevan Dufty (D8), a gay father who is now an elected member of the BART board. Current Supervisors Matt Haney (D6), Hillary Ronen (D9), Shamann Walton (D10), and Rafael Mandelman (D8), a gay man and the lone LGBT member of the board, are also part of the slate, as is bisexual community college board president Shanell Williams. 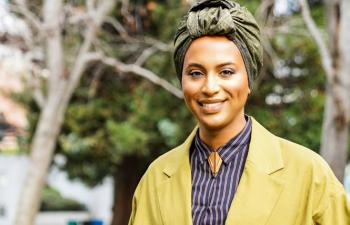 Three LGBT community leaders — Peter Gallotta, Honey Mahogany, and Francis Hsieh — are also on the slate, as is Anabel Ibáñez, the political director for the United Educators of San Francisco union.

Except for Haney, Ronen, Avalos, Williams, and Ibáñez, the slate members are DCCC incumbents seeking to be reelected to their oversight roles for the local Democratic Party. In addition to being responsible for the day-to-day management of the party, the DCCC members vote on the party's coveted endorsements in local races.

Having the party's backing can be a significant advantage to candidates as it opens the door to financial backing, volunteer support, and being featured on the mailers sent to voters. In the city's political divide within the Democratic Party, the more progressive members currently have a majority of the elected seats on the DCCC compared to moderate Democrats.

Nonetheless, because state and federal officeholders whose districts include San Francisco are given ex officio seats on the DCCC, the local party's endorsements do not always favor progressive candidates. Case in point Pelosi, who routinely secures the local party's endorsement despite repeatedly being challenged by more progressive candidates for her House seat.

Campos, who has Pelosi's endorsement of his bid to be reelected to the DCCC, told the B.A.R. he hopes local Democrats have been pleased with how the progressive majority on the oversight body has run the party and backs its slate of candidates.

"I am very proud of the work we have done since we took over the party about four years ago," he said. "We have made the party more engaged and active and more relevant and more connected to people." 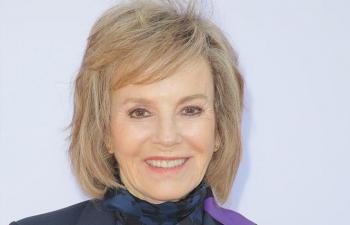 Moderate slate
Looking to swing control of the DCCC back toward the more moderate camp of the local party are the candidates who have banded together as part of the Mobilize & Organize Slate. Those running for the AD 17 seats include lesbian former city and state lawmaker Carole Migden, ousted appointed District 5 supervisor Vallie Brown, defeated district attorney candidate Nancy Tung, and unsuccessful college board candidate Victor Olivieri. 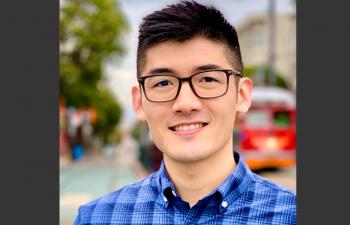 Current DCCC member Tami Bryant is also on the slate, as are out newcomers Steven Buss, who is bisexual, and Mike Chen and Austin Hunter, who are both gay. Filling out the slate are Nima Rahimi, Bivett Brackett, Kristen Asato-Webb, Tyra Fennell, and Mick Del Rosario.

As Chen told the B.A.R., "I fell in love with this city, and I want to make sure that more people like me have the same opportunities to live here and enjoy this city." 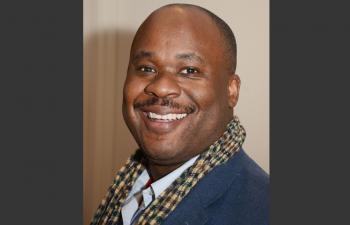 Independent candidates
There are a total of 35 candidates in the race. A number are running for DCCC seats independently and not as part of a slate, such as queer candidate Shaun Haines, who has served as an associate member of the DCCC for seven years. He now hopes to win a voting seat on the panel.

Haines told the B.A.R. he sees doing so as a way "to do more to ensure we are creating enough housing, jobs and shelter to accommodate all. I will continue to fight for this through the DCCC."

Two out women currently serving on the DCCC, Alysabeth Alexander and Petra DeJesus, are not running for reelection to their seats in AD 17. DCCC members Jen Chan and Sarah Souza are also not running to remain in their seats.