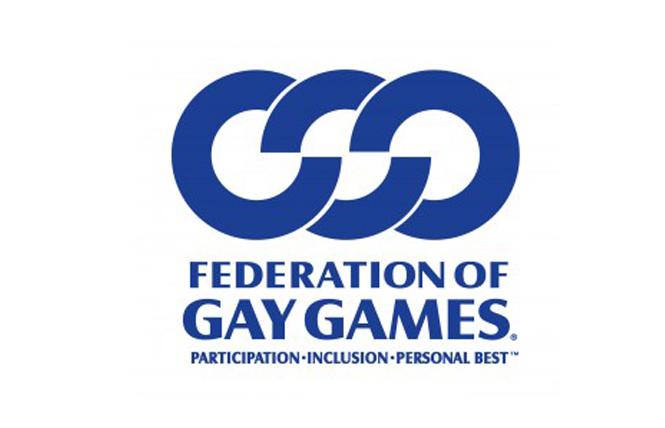 Unless there is a peaceful resolution soon to the violent anti-government demonstrations in Hong Kong, site of the 2022 Gay Games, alternate plans for relocating it to another country are necessary. The Federation of Gay Games and Hong Kong 2022, the local organizing committee, must face this reality if the quadrennial LGBT sporting event is to even occur or survive into the future. Curiously, at its annual meeting October 31 in Guadalajara, Mexico, the FGG refused to consider the possibility of relocating the games. Nearly two weeks later, FGG and Hong Kong 2022 issued an anodyne joint statement reaffirming the commitment to Hong Kong; the statement did not offer additional details other than to explore insurance options in the event of a necessary cancellation.

Staging Gay Games is a massive undertaking requiring no small amount of time and money. It is incumbent upon FGG and Hong Kong 2022 organizers to set a deadline to decide that if the unrest continues or escalates, the games will move elsewhere, which will present existential challenges as the clock quickly ticks down to November 12, 2022. In essence, FGG needs to plan for two events concurrently, if in all likelihood the conditions in Hong Kong become untenable or worse. This lack of planning for an unpredictable outcome is ultimately unfair to queer athletes, who pay their own way to Gay Games, in addition to registration fees and other related expenses.

The first two pro-democracy protests in Hong Kong took place in March and April, and then became almost daily in mid-June. Protesters' demands include dropping a proposed deportation bill (which has been withdrawn), investigating police misconduct, releasing arrested protesters, retracting the government's characterization of protest as "riots," requiring the resignation of the chief executive, and introducing universal suffrage for government elections. The communist government of China has been escalating its revanchist claims to Hong Kong by incrementally eroding the 1997 handover agreement with the United Kingdom, which does not bode well for an equitable resolution.

Our sports columnist, Roger Brigham, has been covering the Hong Kong events since the violent protests started. He spoke to Bay Area LGBT athletes prior to the October FGG meeting, which he attended, and several expressed their concerns. The organizers' worries, as Brigham has written, include increased government repression of individual rights; the Chinese government and the Hong Kong Legislature's less than enthusiastic support for the event; potential local corporate sponsors' reluctance to provide major funding after having been hurt economically by the current protests; and the uncertain status of the 2022 Gay Games, making it difficult for sports federations to raise funds, make plans, or recruit participants.

The need for a relocation plan is required given the disastrous World Outgames in Miami in 2017 — at which most of the events were canceled as athletes were en route to Florida, causing them to lose money and vacation days. Consequently, the International Gay and Lesbian International Sport Association, which staged the Outgames, immediately ceased to exist. Brigham also pointed out that Gay Games held in Cleveland, Ohio, and Cologne, Germany were adversely affected by low turnouts. This sowed correct doubts among stakeholders who wondered about the viability of large LGBTQ multi-sport events. Paris, which hosted a successful Gay Games in 2018, alleviated many of those concerns, but the risk of a setback is posed by a disastrous experience in Hong Kong either before or during the games.

Also unaddressed by FGG is whether, given the violence and political uncertainty, sports organizations in other countries are able to recruit sufficient numbers of athletes to register. Hong Kong 2022's bid was predicated on the financing and attractiveness of a tourist "destination city." The tourism industry in Hong Kong has already taken a huge hit and risks implosion if the volatile protests continue and Beijing oversteps with a violent crackdown reminiscent of the Tiananmen Square Massacre.

Finally, the Gay Games are about athletes freely expressing themselves, but in recent years China has harshly suppressed personal expression. In this context, it is incumbent that FGG and Hong Kong 2022 establish a feasible backup plan in the next few months. With only two years to go, if Gay Games is going to survive, athletes and spectators alike need assurances that the event will be held in a country that is safe and supportive of the games' values.