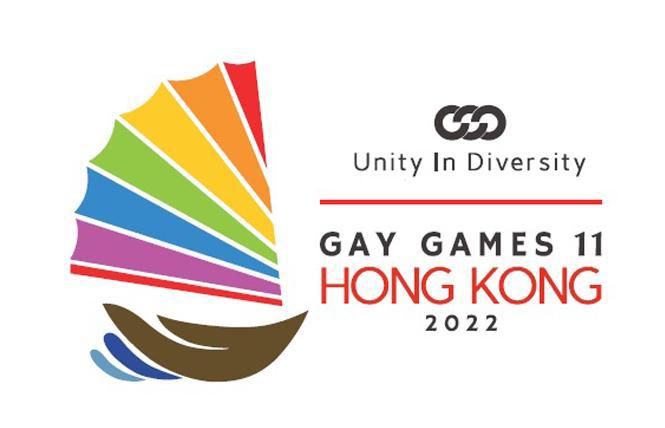 The Federation of Gay Games and Hong Kong 2022 organizers remain committed to the event.

The Federation of Gay Games issued a joint statement Monday with the selected host organization of Gay Games XI, Hong Kong 2022, stating both groups remain committed to staging the quadrennial event in Hong Kong despite the demonstrations and disruptions that have raged in the semiautonomous region for several months.

Noting that changing turbulent social conditions in Hong Kong could adjust their thinking in the future, the organizations said plans for the LGBT sports and cultural festival are moving forward, the organizations are working together to monitor security concerns monthly, and cancellation insurance options are being investigated.

FGG board and members met with Hong Kong organizers two weeks ago at an annual meeting in Guadalajara, Mexico.

"While we fully recognize the troubles in Hong Kong continue, the FGG board and the attending members are leaving Mexico committed to the Gay Games in Hong Kong, which will be a spectacular sports and cultural event that will kick-start and foster LGBTQ+ connections among our communities in the city and region," the November 11 statement said.

The nine-day festival is scheduled to open November 12, 2022. Five of the last seven Gay Games have drawn between 10,000 and 12,000 participants, and organizers say they hope to draw 12,000 athletes and artists.

The demonstrations started because of a law proposed in the Hong Kong Legislature in February that would have allowed extradition to countries with which Hong Kong does not have formal diplomatic relations — most notably mainland China, where the legal system is controlled by the communist party. The first two protests against the proposed law were staged in March and April; they have been held almost continuously since June. The extradition bill was eventually withdrawn, but demonstrators continue to call for police investigations, removal of "riot" status from the protests, and direct elections of the legislature.

The clashes have disrupted the airport and transit systems, vandalized businesses, triggered a local recession, and forced the cancellation of several public events. In demonstrations and counterdemonstrations at the beginning of this week, one man was shot and severely wounded by police, one civilian set another person on fire, and a taxi driver was beaten by a crowd.

In an official statement this week, Amnesty International declared, "The live rounds fired by police are clear evidence of reckless use of force. Another policeman was seen driving at high speed into a group of protesters on a motorbike. These are not policing measures — these are officers out of control with a mindset of retaliation."