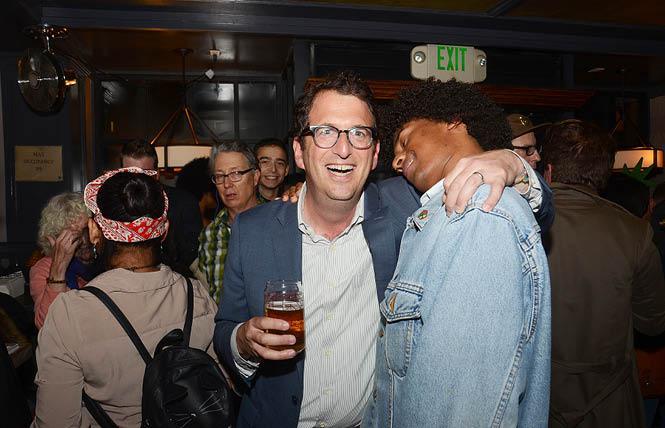 Preston defeated Supervisor Vallie Brown, who was appointed last year by Mayor London Breed to succeed her after being elected mayor.

According to unofficial returns from the Department of Elections Saturday, Preston had 50.37% of the vote to Brown's 49.63%.

"Today is a victory for all San Franciscans seeking bolder answers for the challenges our city faces," said Preston. "This was a hard-fought election and I am so grateful for the long hours of volunteer effort and grassroots, community support that brought our campaign across the finish line. But now the campaign is over, and I am ready and eager to begin serving our city as soon as possible.

"I commend Vallie Brown on her years of service to our district and look forward to working with her and her staff on a rapid transition that serves the residents of District 5."

Brown had not issued a statement at the time of this update.