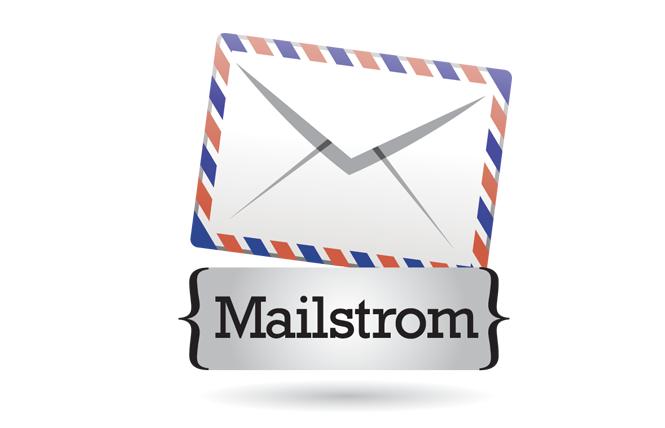 Support Palestinian queers
I applaud the Bay Area Reporter for publishing the Guest Opinion by the distinguished San Francisco State professor Rabab Ibrahim Abdulhadi, Mary Salome, Kate Raphael, and Deeg Gold ["A call for solidarity with Palestinian queers," August 29], plus the letter to the editor by Jay Lyon [August 29]. Muslims in general, and Palestinian queers in particular, need our support against the vicissitudes visited on them by the apartheid and pinkwashing Zionist enterprise.

Dede Wilsey called out
Yes, Dede Wilsey does give to Democrats, that is why, when the fundraiser for President Donald Trump occurred a few weeks ago in the City of Saint Francis — the same week that Trump stood silent as "his mob" yelled "SEND HER BACK" about four congressional women of color — there was no outrage from Senator Kamala Harris, former mayor Willie Brown, or Mayor London Breed. They've all gotten money from Wilsey. I was outraged and my friends were outraged. But my representatives remained silent.

Finally, David Campos is calling them out ["Updated: Online Extra: Campos to hold off on Shanti resolution," August 28]. Wilsey did participate in the [Trump] fundraiser no matter what she says. Shanti should be ashamed for honoring her. Oh, yeah, she gives it money too.