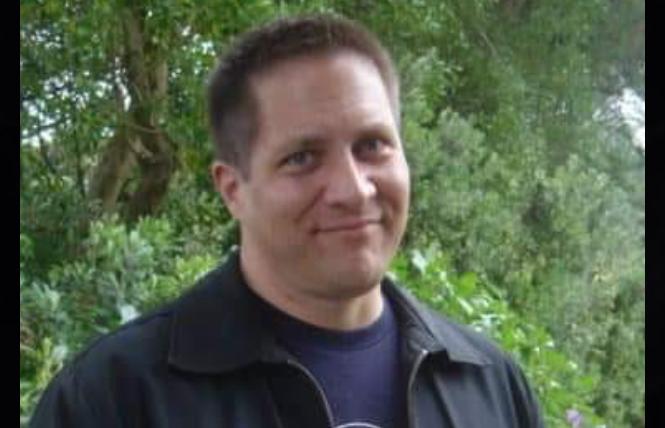 September 16, 1961 — July 13, 2019
Our sweet, brilliant, funny friend Frank has left the building. Frank Schumacher was born in Lincoln, Nebraska and raised in Huron, South Dakota. He graduated Phi Beta Kappa from the University of South Dakota where he was a finalist for a Rhodes scholarship. He received his master's degree in advertising and marketing at Northwestern University.

During his career in Minneapolis, Chicago, New York, and San Francisco, Frank delivered measurable business success for a variety of brands including Apple, Kodak, Ogilvy, Charles Schwab, Hitachi, Trend Micro, and Cisco, to name a few.

Frank was preceded in death by his adoptive parents, Charles and Rosemary Schumacher of Huron. He is survived by countless people whose lives he touched, from his Hidatsa tribe in North Dakota to school friends and people with whom he worked. Frank took pride in being an upper baritone with the San Francisco Gay Men's Chorus. He will be sorely missed and long remembered by his friends at the Twin Peaks and Blush wine bar, but especially by the Edge's "platinum circle," to whom he often remarked, "Why do I come here!?"

Please join us at the Edge, 4149 18th Street, San Francisco, CA 94114, at noon Sunday, August 11, to raise a glass to Frank and his beloved dog, Simon. Friends are attempting to make his fictionalized memoir, "Son of a Prairie Chicken," available to read, at least electronically.