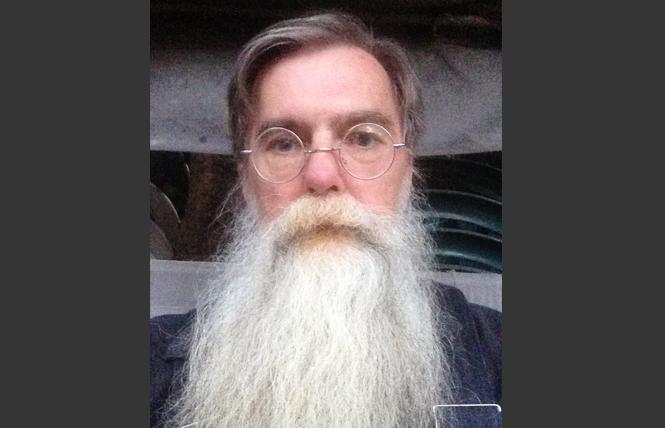 June 18, 1951 — May 14, 2018
Otakar Frank Zich, also known as Otto, died last spring of a massive heart attack. He is survived by his mother, Vlasta Zichova, and his sisters, Vlasta Kristkova and Svatava Cmerkova from the Czech Republic, and his two cats, Bitch and Bastard, now residing in a new home. He is also survived by his friends Frank Fischl, Dale Suess, and Mark Huebner. He was cremated and some of his ashes were scattered at the Satyr 2018 run in Badger Flat and the rest to be interned in Graceland Cemetery in Chicago, where he lived in the 1980s. Otto belonged to the Rainbow Motorcycle Club in San Francisco and the Satyrs MC of Los Angeles. Otto is very missed and cannot be replaced.