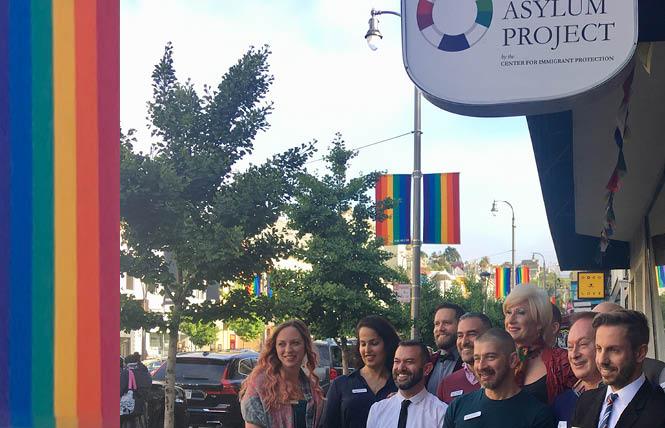 Popular SF Oscar party scrapped due to pandemic
Sign up!