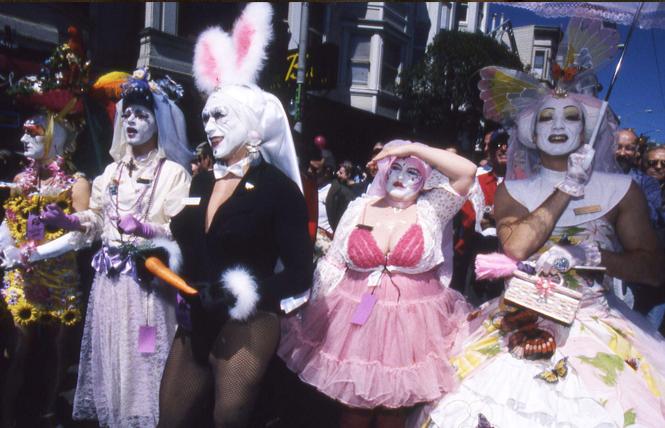 Sisters cookbook serves up dishes and drag
Sign up!