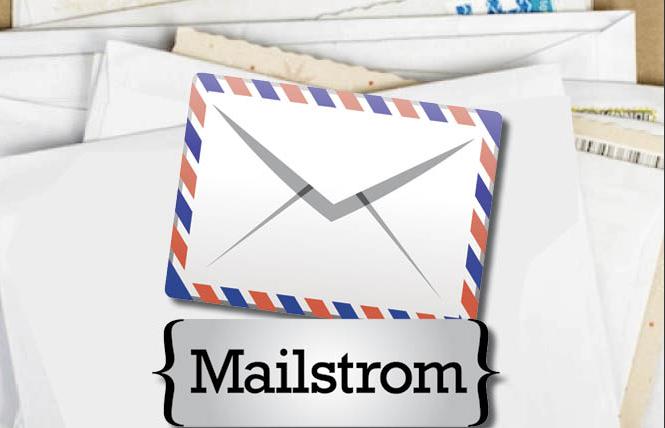 Intersex bill mischaracterized
As the author of "Bodies in Doubt: An American History of Intersex," I believe Dr. Lane Palmer's Guest Opinion ["Intersex bill would harm those it aims to protect," March 14] mischaracterized California's proposed legislation, Senate Bill 201, which would ban unnecessary cosmetic surgeries for infants born with intersex traits. Palmer falsely suggests that the bill would limit medically necessary surgeries, and that is simply incorrect. No one advocates this. The bill seeks to halt what are essentially cosmetic surgeries, those meant to surgically shape genitals to conform more closely to typical male or female standards.

Palmer mentions that most patients with a common intersex condition, congenital adrenal hyperplasia (CAH), identify as girls and are happy with their gender identity, and so, he assumes, most would want to have "feminizing genitoplasty procedures," which means that their enlarged clitoris would be reduced, for example. That may be the case, but this surgery does not need to happen in infancy (if at all). It can wait, and the girls can decide when they're older and can understand the consequences. In the meantime, physicians can provide families with psychosocial and emotional support that will help ensure happy, well-adjusted children with bodies that may be different but that avoid the sequelae of infant surgeries, including incontinence, scarring, and diminished sexual sensation as adults.

Intersex bill meant to protect babies
For children with congenital adrenal hyperplasia, Senate Bill 201 is intended to protect babies who are too young to speak for themselves from non-consensual genital normalizing surgery. We must beware of the "expert halo" effect that confers implicit trust in self-described authorities, some of whom perpetuate myths based on flimsy research and have no idea of outcomes in patients they do not follow beyond childhood. Operations to give genitals a more acceptable binary appearance are intended to relieve parents' and physicians' distress with atypicality, not to enhance childhood physical functioning. Rather than facilitating menstruation, vaginal surgery early in life often causes scar tissue that obstructs the vagina and requires prepubertal re-operation. The belief that surgery prevents urinary tract infections is completely unfounded; more infections occur after surgery than before.

Many "facts" are results of flawed studies that are repeated without critically examining data. One example is the purported preference for early surgery, which is actually a misrepresentation of results of a very few studies. In reality, early genital surgery is intended to prevent future psychosocial problems assumed to result from unusual genitals, issues that have never been convincingly demonstrated. What is irrefutable is that infant surgery results in pain, sexual dysfunction, and psychological trauma in many adults. Irreversible misgendering is a serious risk, since one in eight children do not identify as female. This is not infrequent — it is the same as a woman's risk of breast cancer in her lifetime. The magnitude of this risk cannot be overemphasized: removing a male-identifying child's penis is an unmitigated, irreversible catastrophe. Neglecting such facts in surgery discussions creates an illusion of informed decision-making.

While claiming not to be explicitly "for" surgery, physicians may present it as an urgent and necessary alternative to "doing nothing," effectively eliminating any real choice for vulnerable families. I am a physician, parent of adults with intersex traits, and adviser for nearly 20 years to the largest group of people of all ages affected by variations of sex development. My experience teaches me that parents' most important rights are to psychosocial support for affirming parenting and to balanced and accurate education. Psychosocial care has been recognized since 2006 as the most important aspect of care for variations of sex development, but emphasis on surgical "fixes" precludes development and implementation of effective psychosocial interventions. It is time to listen to the real experts — people who live with intersex traits.