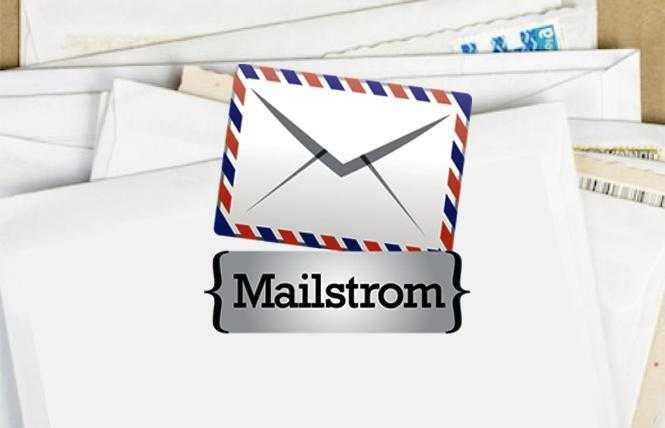 May be time for Lesbians Who Tech to move
I wondered how I could write a critique of the negative effect of the maturing Lesbians Who Tech conference on the Castro without risking an unwarranted charge of being anti-lesbian. Then, an attendee from Boston came into my shop and, while paying for her purchase, began to complain about how, after having paid $600 to attend, she felt the venues were too small for the large turnout for the various speakers. She told me about being forced to stand on the sidewalk outside a speaker's venue, unable to get in, and trying to listen through the doorway. In that moment she crystallized for me the very problem with this confab's success. It's clearly grown too large for the Castro neighborhood to continue to be its host.

We've endured nearly a week of lost street parking, closed parking lots, gridlocked traffic, blocked streets, rerouted buses and, with the exception of a handful of Castro merchants, our ability to do commerce. Clearly this event has become a runaway success, and I'm pleased the Castro contributed to that during its incubation and infancy. But, with 6,000 people descending on the limited meeting space in the Castro, it's now time the producers and the Castro Merchants group come to terms with the reality that a larger venue offering more options is sorely needed. More and larger meeting spaces and less disruption to one's daily life are called for if they want to see the conference continue its upward trajectory. After all, if the attendees become disenchanted (as have many of the Castro's merchants) there will be no more growth. And that would be a sad ending to this increasingly popular event.

Police are part of our community
Recently, I commented to the facilitator of my Oakland queer Muslim support group, which has been colonized by anti-police sentiment/activism.

On the concept of no pride in policing: I hate it when people abuse power, and especially when police do this. But abuse is not the entirety of the police experience.

In 2012, a Sister of Perpetual Indulgence was verbally and physically attacked by a homophobe at Folsom. I also saw video of a man who, after mugging a woman, ran back to her and kicked her head the same way a soccer player runs and kicks a soccer ball. This was during San Francisco Pride 2012. I was traumatized by the video. These incidents demonstrate the need for a police presence.

In 30 years of Pride, I have never seen or heard of bad police behavior at Pride. The police are our brothers and sisters and they belong at Pride. After biking into Los Angeles at the end of AIDS/LifeCycle in 2016, I heard about Omar Mateen in Orlando, Florida [the Pulse nightclub mass shooting that occurred June 12, the day after the ride concluded]. I also heard that police arrested a man with explosive-making materials who had apparent plans to attend LA Pride.

The 2016 Toronto (Canada) pride proves that police are needed because guest of honor activists (Black Lives Matter) took the entire parade hostage and demanded a list of actions be agreed to. The hostage Pride community agreed only because they wanted the parade to resume. This is terrorism.