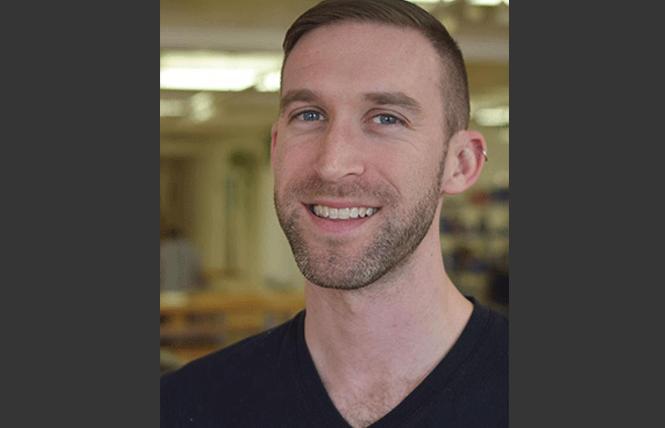 In a January 6 letter the club sent to Breed, Alice co-chairs Gina Simi and Eric Lukoff wrote that "now is the time for new leadership on the San Francisco Municipal Transportation Agency (SFMTA) Board of Directors."

They called on those members serving for four years or longer to "step down to make room for new leadership and members who frequent Muni — and are therefore familiar with the system and would have more of a stake in the agency's success."

They applauded Breed for sending SFMTA Director Ed Reiskin a letter in July, shortly after taking over Room 200 at City Hall, expressing grave concerns with how the agency was being run. But they noted there has been "little follow up" since.

And they stated they were "extremely dismayed" that Reiskin had praised John Haley's job as transit director when he "quietly" retired last year despite his being accused of "sexual harassment and verbal abuse that was apparently a poorly-kept secret inside the agency for quite some time."

They also wrote that, in light of the agency's inaccurate numbers last summer on the depth of a Muni driver shortage, "we cannot help but question the current leadership's candor and trustworthiness."

It was just one of a litany of problems the Alice co-chairs listed with the city's bus and train service, from lengthy delays in the arrival of vehicles to stations that are unsafe, dirty, and often have broken elevators and escalators. They also pointed to fiscal mismanagement and problematic oversight of transit infrastructure projects across the city.

"San Francisco is home to some of the greatest minds and problem solvers, yet our transit system is more closely aligned with a developing country than the tech capital of the world," stated the letter. "We are at a loss as to how or why this is the case."

In a statement to the Bay Area Reporter Tuesday, Reiskin said, "The members of the SFMTA board care deeply about the complex transportation issues in San Francisco. Their expertise, passion, and commitment help make tough choices and continue to improve upon how people get around our city."

Breed mayoral spokesman Jeff Cretan said they are setting up a meeting with Alice. He noted that the mayor has already appointed one new board member and will find the "most qualified" people to serve when seats become available.

During an editorial board meeting with the B.A.R. last month, Breed demurred from directly answering a question on if she was pleased with SFMTA's leadership or if a change was in order.

She pointed out that the agency's oversight commission has the authority to fire the director. Though Breed, as mayor, now oversees who serves on it.

Alice's leaders requested to meet with Breed in person to discuss their concerns with the agency. Not only do they feel Reiskin "bears much of the responsibility," they also wrote that the SFTMA board "has proven itself to be ineffective."