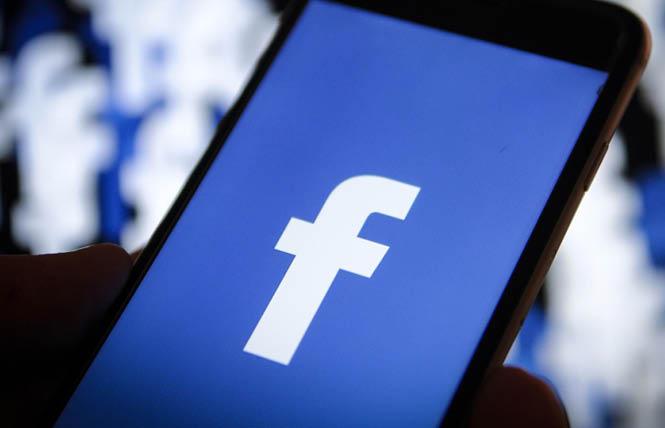 "It is evident that the campaigns sought to demobilize African-Americans, LGBT, and liberal voters," states one of two reports made public Monday by the U.S. Senate Select Committee on Intelligence.

"This was attempted through organic posts that attacked [eventual Democratic nominee] Hillary Clinton. Content referred to President Bill Clinton's 1996 signing into law of the Defense of Marriage Act as an attack on the gay community, and in another, argued that Hillary supports Muslims, who the post insinuates are anti-gay."

Both reports investigated the attempts by Russian operatives to use social media to spread disinformation about political issues and to create divisiveness within the American public. Both reports refer to the operatives as Russia's Internet Research Agency, or IRA. One report, "The Tactics & Tropes of the Internet Research Agency," was produced by a firm called New Knowledge, which deals with national security and digital media. The second report, "The IRA, Social Media and Political Polarization in the United States, 2012-2018," was produced by experts at the University of Oxford and the social media data company Graphika.

The Oxford report noted that, of the 20 most "Liked" Facebook pages managed by the Russian IRA, one called "LGBT United" ranked eighth in terms of the number of likes it received (almost two million). The LGBT United posts were shared almost one million times, prompting almost 400,000 "reactions" and drawing 87,500 comments.

A chart in the Oxford report indicates the investigation found the Russian IRA spent about $5,500 on at least 70 ads targeted to LGBT people through websites and mobile apps. More than 80,000 people who saw the ads clicked through to reach the IRA's Facebook page.

The largest targets of the IRA political messaging were African-Americans and conservative voters. Campaigns targeting the LGBT community were most abundant and successful during Pride Month, June, of 2015.

"In mid-to-late 2015," said the report, ads about "Being Patriotic" and "LGBT United" "produced the majority of organic posts."

According to the report, the IRA messages were "framed with antagonism toward groups that are perceived as anti-gay," including certain religious groups and right-wing conservatives.

"While there was a limited amount of discussion that sought to drive some of these voters toward Bernie Sanders or third parties, patterns of trying to reduce trust in the political system were more apparent," said the report. "Claims meant to demerit Hillary Clinton are occasionally peppered into this content, but are relatively infrequent. We interpret messaging to this group as an attempt to increase polarization between liberals and conservatives around LGBT rights, a well-known wedge issue between these groups," said the Oxford report.

The New Knowledge report quotes an IRA Facebook posting about the controversy surrounding a gay Breitbart contributor, Milo Yiannopoulos, and efforts to ban a speech by him on the UC Berkeley campus.

"The fucking lefty scumbags seeded destruction around at UC Berkeley overnight in response to the planned speech by a right-wing firebrand Milo Yiannopoulos who's an actual gay! Who's intolerant now?" stated the post.

New Knowledge also noted that some IRA persona, such as @MRNyc2015, "pretended to be a liberal gay man" to deliver "active voter suppression messages," including suggestions that "Everyone needs to vote ONLINE.

One New Knowledge report chart indicates that one of the top performing Instagram accounts created by the IRA was rainbow_nation_us.