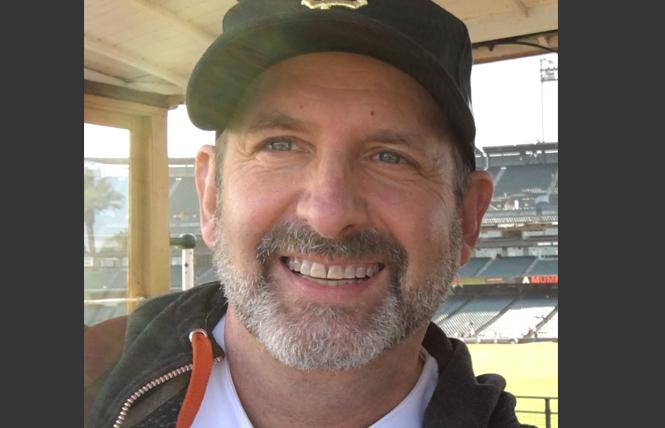 Paul was born in Memphis, Tennessee April 9, 1961; his father was an office supervisor in a trucking company and his mother was a bank teller. He was diagnosed with a congenital heart defect during his first year of life. At age 5, he underwent open-heart surgery and was pronounced "cured." However, in his early 20s, he was troubled by abnormal heart rhythms and, at age 44, he developed progressive congestive heart failure and needed a heart transplant.

He graduated in 1979 from Memphis Central High School. He attended Brown University in Providence, Rhode Island, leaving without a degree in 1981 and settled in San Francisco, California. There he attended City College and became an emergency medical technician, working in the East Bay. He became a paramedic, completing Stanford-Foothill's paramedic program in 1985. He served as a paramedic in East Oakland, with Allied Ambulance. In 1988, he joined San Francisco DPH's Paramedic Division. Returning to City College, he graduated in 1991 with high honors in biology and chemistry, then went back to Brown University, earning a B.A. degree in 1993 with an independent focus on an interdisciplinary approach to HIV/AIDS, sexuality, and addiction. He received his M.D. degree from the UC Davis School of Medicine, 1997. He trained in primary care internal medicine at Cambridge Hospital/Harvard Medical School, 1997-2002. He practiced at St. Anthony Free Medical Clinic, San Francisco before returning to DPH as a physician in 2002 working full-time until his medical retirement in 2008, when he was placed on the heart transplant list.

Paul was active in politics and the labor movement, advocating for unionization through Service Employees International Union, and successfully organizing emergency medical workers in northern California. He was active with the Democratic Party and the Green Party, elected to San Francisco Green Party County Council in 2004. He was an active member of the Union of American Physicians and Dentists. As an environmentalist, he practiced what he preached, and landscaped his backyard with native plants to create an urban wildlife refuge. Paul did not own a car, using Muni and car share programs.

He continued to advocate from his home and was a dedicated San Francisco Giants fan.

His parents preceded Paul in death. He had no siblings. Numerous cousins, friends, co-workers, and patients survive him. Paul encouraged us to remember the words of Mother Jones: "Don't mourn, organize!"

Paul will be interred at Fernwood Cemetery, Mill Valley, in a green burial. A memorial service will be held Monday, November 12, at 2 p.m. Donations in his memory to be made to the Rainbow World Fund, CARE USA, or Doctors Without Borders.