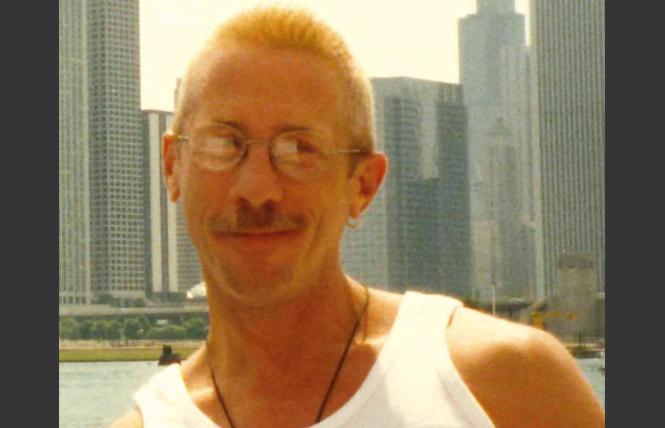 Mr. Miller was born in Genesco, Illinois and moved to Naperville as a young child. He attended Southern Illinois University in Carbondale for two years.

He was employed at Bank of America, and then in realty management, before joining the staff of the Stop AIDS Project in 1998. During his seven years at Stop AIDS, he "worked tirelessly to prevent HIV transmission among all gay, bisexual, and transgender men in San Francisco. Paul was a gifted, charismatic, sex-positive leader whose vision and commitment was about the health of the community and all of us affected by the HIV epidemic," said Steve Abbott, former board member of Stop AIDS Project, which merged seven years ago with the San Francisco AIDS Foundation.

David Evans, current interim executive director of Project Inform and former program director at the Stop AIDS Project, recalled that "during the early 2000s when the president and Congress were literally trying to shut us down, Paul's steadiness and kindness were a balm for all of us during that difficult time. He will be sorely missed."

B.J. Stiles, who was interim executive director of Stop AIDS in 2007-08, underscored that Mr. Miller was a hands-on colleague who never hesitated to lead workshops and forums, and who adored the nonprofit's Geezer Balls.

All who knew Mr. Miller remember his love of plants, hummingbirds, and flowers. "And he was treasured for his wit and humor. Paul always had at least one joke to brighten every occasion," said Stiles.

A memorial gathering is planned for Saturday, November 3, at 1 p.m. at the National AIDS Memorial Grove in Golden Gate Park. He was the recipient of the grove's Community Service Award in 2003, recognizing his leadership and accomplishments in collaborative, multicultural community-based organizing.