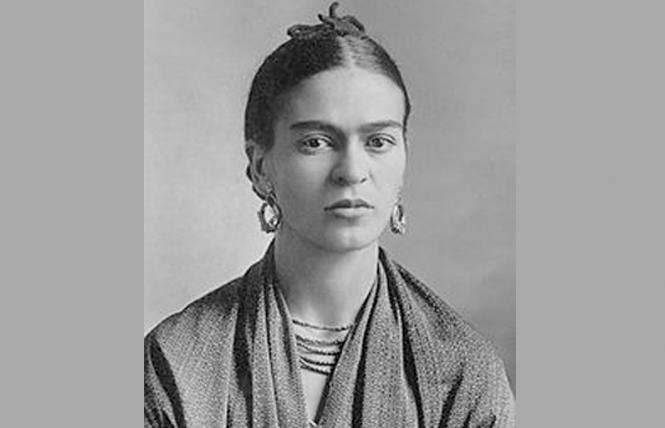 Frida Kahlo Way will soon be the new name of Phelan Avenue, a three-block street that runs through City College of San Francisco's Ocean campus. The Board of Supervisors unanimously voted for the name change at its June 19 meeting.

The name of the celebrated bisexual Mexican artist will take the place of James Phelan, who the street is currently named after. He was a San Francisco real estate banker whose son, James Duval Phelan, a former United States senator and San Francisco mayor, has a legacy fraught with racism and xenophobia. Although the street is technically not named after the former mayor Phelan, the association to his racist past was enough to prompt its removal.

District 7 Supervisor Norman Yee has spearheaded efforts for the past year to get the street name changed.

"We know that efforts to rewrite history takes persistence. That's why we are voting on my resolution," said Yee as he introduced it at the meeting. "It's important to raise our consciousness and praise important contributions of historically marginalized communities, particularly people of color and women of color. We must know our history to not repeat the mistakes of our past."

The vote comes after the board's Land Use and Transportation Committee gave its endorsement to the proposal June 11. That meeting was filled with public comment both from supporters and detractors of the name change, primarily Phelan Avenue residents.

Some residents said they weren't included in the renaming process, which some called "bias" and "unfair," while others simply said they don't want to deal with the hassle that the name change may present. Many City College employees were also there to show support of the change.

The City College board voted for the name change and submitted its official street name nomination to Yee in February.

A street renaming committee, which included residents and City College representatives, voted in favor of naming the street after Kahlo April 4.

According to Yee, the name change process will take anywhere from six to nine months to install the new street signs. Frida Kahlo Way will appear alongside Phelan Avenue on all the signage for five years, ensuring residents and business owners have enough time to make changes to their addresses.

The name change is part of a local and nationwide movement to replace names and monuments of people who no longer represent the values of today's society. It would also mark another city street named after an LGBT luminary.