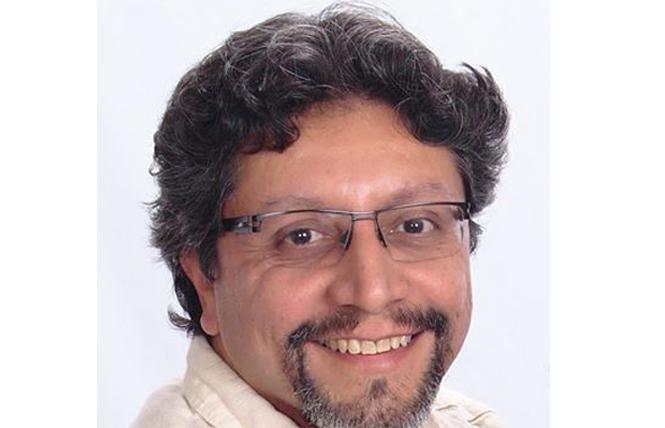 The California Genealogical Society will hold a class on LGBTQ genealogy Saturday, June 23, from 1 to 3 p.m. at the CGS office and library, 2201 Broadway, lower level, in Oakland.

Instructor Stewart Blandon Traiman, a gay man, has been studying genealogy for 30 years. He noted in a news release that LGBTQ people have always been part of history and family stories. The "confirmed bachelor," or "spinster aunt" in many people's family trees may not have been single, and might have had partners but there is no legal documentation or family acknowledgement, he noted.

The class will explore census data, newspapers, obituaries, military records, photographs, phone books, and archives for clues on ancestors' sexuality. The class will also look at LGBTQ history and individual stories that give context to available records.

Pre-registration is required. Admission is free for CGS members and $30 for non-members, which can be applied toward a one-year CGS membership the day of the class.

The pink triangle, now a symbol of LGBT pride, was once used by the Nazis in concentration camps to identify, shame, and persecute homosexual prisoners. Gays were forced to wear the pink triangle on their pockets in the camps as a way to set them apart from other prisoners.

The triangle will be installed Saturday, June 23, from 7 to 10 a.m. Those interested in helping out should bring a hammer and gloves. People should wear closed-toe shoes and sunscreen. The display consists of 175 bright pink tarps, held in place by nearly 5,000 12-inch long spikes. The display is 200 feet long on each leg and can be seen for 20 miles in clear weather.

Getting people to help take down the triangle is more challenging, Carney noted, because it follows the Pride parade and celebration. He said that even if people can help out for an hour between 4:30 and 8 p.m. Sunday, June 24, it would be appreciated.

Those installing the triangle will receive pink triangle T-shirts. This year's shirts are being donated by the Bob Ross Foundation, which is overseen by Thomas E. Horn, publisher emeritus of the Bay Area Reporter. (Ross was the founding publisher of the long-running LGBT publication.)

For more information, including directions to the site, visit http://www.thepinktriangle.com.

Public Defender Brendon Woods said that his office's clean slate program will be the centerpiece of the afternoon event, with lawyers available for free consultation and intake for cleaning criminal records to help people find employment, seek occupational licenses, and gain access to other benefits.

"Our holistic model of public defense has been incredibly successful, and we're looking forward to again partnering with nonprofits and others trying to lift up some of our most vulnerable residents," Woods said in a news release. "The best way to support our community is to provide people with good jobs and access to services and to keep them from slipping through the cracks."

The event is co-sponsored by Alameda County Supervisor Nate Miley and other groups, including the NAACP.

Author to highlight cannabis for seniors
Author Beverly A. Potter, Ph.D., will be in San Francisco Monday, June 25, at 7 p.m. to talk about her book, "Cannabis for Seniors," at the Institute on Aging, 3575 Geary Boulevard.

Once viewed as a "street drug," cannabis has, for decades, been used medicinally in California and numerous other states. With the advent of legal adult recreational marijuana in the Golden State this year, more people can access it. According to a recent National Survey on Drug Use and Health, the number of people over 65 who say they use marijuana has increased by about 250 percent since 2006.

Potter earned her doctorate in counseling psychology from Stanford University, and her master's degree in vocational rehabilitation counseling from San Francisco State University. In her book, she explains that in many cases, using cannabis may enable seniors to reduce dependency on narcotic pain medication and to avoid opioid addiction.

General admission is $15, or $5 for students and seniors 65 and over. A limited number of Potter's book will be available for $15, cash only, at the event.