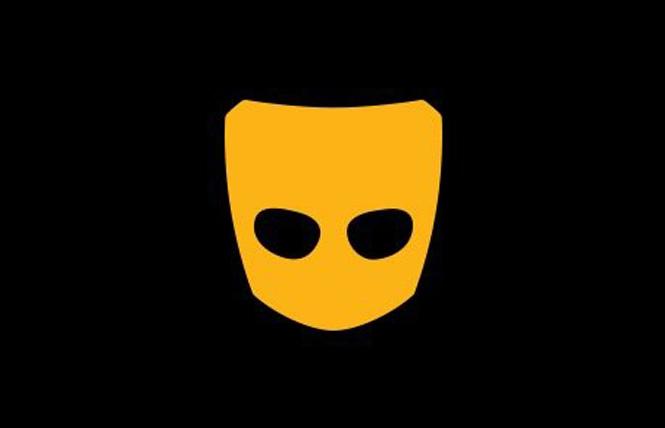 Popular gay hookup app Grindr has come under fire for sharing the HIV status of its users with Apptimize and Localytics, two companies that optimize mobile and web apps.

BuzzFeed News broke the story only a few days after Grindr announced that it was implementing a new feature to help remind users to get tested for HIV every three to six months.

A day after the story broke, a Grindr official told the Washington Post that the company would stop sharing its users' HIV data.

But reaction to the initial story was critical.

Many in San Francisco's LGBT community saw Grindr's action as a betrayal of its users' trust.

"I think this is very troubling because HIV status disclosure is protected patient information," gay HIV-positive San Francisco Supervisor Jeff Sheehy told the Bay Area Reporter. "While individuals may disclose online with a user name, that is very different from collecting HIV statuses and matching them with identifying information such as email addresses and cellphone numbers."

Sheehy noted that disclosure of such information can be dangerous.

"There is potential for either putting individuals at risk for denial of benefits such as life insurance or at risk for potential criminal prosecution in states where HIV transmission criminalization statutes still exist," he said.

Bart Snowfleet, a gay Mission Dolores resident, told the B.A.R. that while he's not used Grindr, he has used several other gay dating apps. "It's appalling because it is a violation of the trust that your client places in you," Snowfleet said of Grindr. "If I were on Grindr I would close my account, but not before letting them know exactly why I'm doing this."

Others were surprised there was no safeguards.

"I'm surprised that there weren't legal protections for people disclosing their HIV status," said Tyler Stevermer, 32. "It makes you realize that it's up to us to understand who we are disclosing that information to."

"Someone's HIV status is personal and should be treated with respect," she said in a statement. "It should be their choice whether or not to disclose, to whom and when.

"Even more than many other kinds of personal information, it can feel like a betrayal if it's not treated that way, whether by someone you know or a company," she added.
Hecht added that having conversations about HIV can be hard.

"For many people, having in-person conversations about HIV status can be very difficult," she stated. "That's why being able to include HIV status up front by checking a box on a profile can be so helpful. For the last several years, we've been bringing our HIV and STD prevention work to gay dating apps, including Grindr, through an initiative called Building Healthy Online Communities."

"One of BHOC's key roles has been to consistently bring voices of public health advocates and research to Grindr and other gay dating apps," Hecht stated. "BHOC has continued to bring those voices to inform how Grindr addresses the community concerns about how data is shared."

Los Angeles-based AIDS Healthcare Foundation was quick to condemn Grindr for what it called "an egregious breach of confidentiality."

"Grindr's action with its clients' data appears to be unprecedented and is a serious violation of laws protecting the confidentiality of clients' personal information, particularly sensitive health information that may result in stigma and discrimination targeting those individuals," Michael Weinstein, president of AHF, said in a statement. "We demand that Grindr immediately cease and desist this reckless practice and do whatever it can to retrieve, shut down, or halt the further sharing of this personal and confidential information."

The B.A.R. requested an interview with Jack Harrison-Quintana, the director of Grindr for Equality, who is involved in Grindr's initiative to remind users about taking their HIV tests. Harrison-Quintana's press representative said that he was on vacation and would not be available until next week.