Why I left East Bay Stonewall board 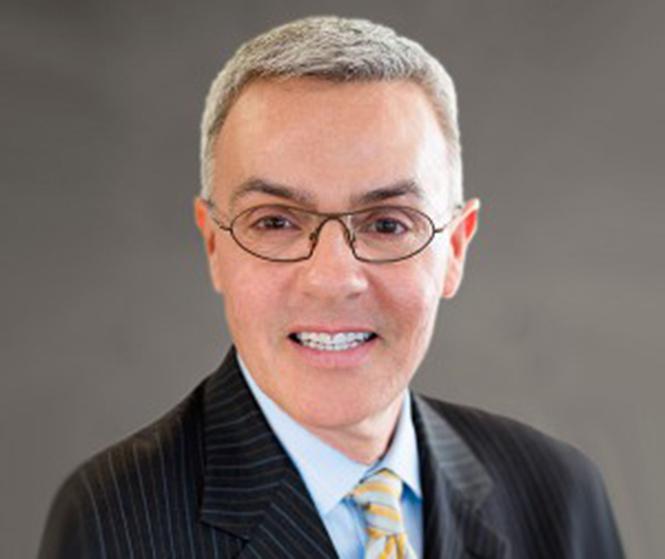 This month I decided not to run for another term as a board member and political action committee chair of the East Bay Stonewall Democratic Club, ending an almost continuous string of involvement in LGBT organizations, causes, and clubs. I started my advocacy as a teenager helping two lesbian friends organize a march in Denver, went on to work as a gay advocacy journalist, worked on both equal benefits and domestic partnership legislation as an aide to then-supervisor Carole Migden, was put in charge of a massive domestic partnership ceremony at City Hall by former mayor Willie Brown, served as a board member and PAC chair of the Alice B. Toklas LGBT Democratic Club, served on the board and PAC of Equality California, founded the first LGBT affinity group for California port commissioners and staff, and, finally, serving on Stonewall.
I decided to quit because of language.

Two things happened to me that made me rethink my role in this movement. The first was sending out an email that included "LGBT" and receiving an angry missive back accusing me of being exclusionary, because the correct term should be LGBTQQQ(gf)MIIUN(g)2. My head almost exploded.

I was around when "queer" was a bad word and we were called homos and other pejoratives. We fought for the happier sounding word "gay," only to see the fights ensue over adding the L, B, and T, which then provoked a fight over the order of the letters.

When I was in college and toying with changing my major to cultural anthropology and linguistics, I had a professor who told us about a 19th century African tribe that had one word for people. It didn't matter your race, gender, orientation, social status, or tribal origin. That beautiful concept of everyone in a community being "one" has stuck with me ever since.

The second thing that happened to me was a visit to San Francisco City Hall, where a staff person got angry at me for not asking which personal pronoun "they" (an individual) preferred. Am I now supposed to ask they and every other person I encounter which pronoun they prefer before starting a conversation? (Sorry about the bad grammar, but "they" started it).

The problem with both issues is that they separate us as a community more than they unite us. Every time we add a letter to LGBT we create another "other," making someone different from the rest of the group. The same goes for the personal pronouns, as we should be finding a way to make one work for more of us instead of separating out groups of people.

Arguably, the words that we got right were "marriage" and "marriage equality" and don't think that didn't come without a fight. Many feminists resented the word, as it evoked an era when women were considered chattel. However, we appropriated the words and now anyone who can marry is (theoretically) equal under the law and can use the same terms.

As we move forward as a movement and think about the language used to define us, we need to be less about "Me" and more about "Community."