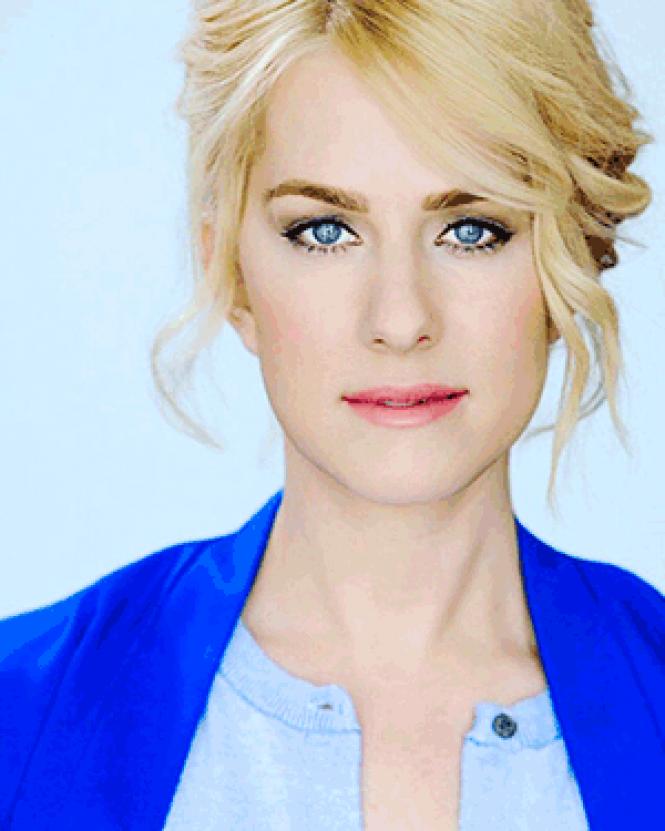 Clair Farley, the director of economic development at the San Francisco LGBT Community Center for the past 11 years, has been named the mayor's senior adviser on transgender initiatives, replacing Theresa Sparks, a trans woman who is retiring.

Farley, 34, is a transgender woman and will begin the position December 4.

"Clair Farley has been an inspirational leader in our city on LGBTQ economic and social rights issues," Mayor Ed Lee said in a news release. "In her new role she will carry on the important work that Theresa Sparks set in motion and will assure that San Francisco continues to pioneer policies and programming that inspire the rest of the country to follow suit.

"San Francisco has a long-standing commitment to advancing and protecting the rights of the transgender community and with Clair's leadership we will continue our work to make San Francisco a safer, more diverse, and more equitable city," the mayor said.

In an email to the Bay Area Reporter, Farley said she was honored to have been appointed to the job.

"This has been a remarkable month despite these challenging times, with over seven transgender candidates winning elections across the country and the passing of vital trans policy in California," Farley wrote.

"I am looking forward to new challenges," she wrote. "I will be working with my new team conducting a broader gap analysis of resources and services. It is important that we are listening to the needs of our community members and leaders as new policies and programs are developed."

Farley said that she will also be working with other cities and local departments "to make sure that we continue to be a safe haven for all marginalized communities; and that we are doing the work to model innovation and best practices in housing services, violence prevention, youth services, healthcare, employment, and community empowerment."

Sparks told the B.A.R. this week that she doesn't like the word "retirement."

"I'm leaving full-time from the city," she said.

Sparks has worked for the city for two decades, spending much of that time as executive director of the San Francisco Human Rights Commission. She also served on the Police Commission, becoming the first trans president of the oversight body.

"I've been doing this for 20 years," she said. "I think it's time to get younger leadership."

Sparks added that the things she has set in place as the mayor's senior adviser on trans issues "are really forward-looking."

As for her biggest accomplishments while serving the city, Sparks said getting trans health care - first for city employees and then through Healthy San Francisco - and police reform were at the top of her list.

As for her future plans, Sparks said that she plans to do some writing and has been asked to consult for different groups.

In its news release on Farley's appointment, the city said that San Francisco is the first city in the nation to have a position dedicated to advancing the rights, leadership, and policies of the transgender and gender nonconforming communities.

According to the city, Farley will advise the mayor on LGBTQ issues and will lead the city in its work on transgender policy, community engagement, and program management. She will oversee city-funded projects for the transgender and broader LGBQ community, assist other city departments in implementing strong and inclusive community initiatives, and create a gap analysis of transgender resources across housing, violence prevention, youth services, health care, employment services, the criminal justice system, and community empowerment.

The city also said that Farley will be convening a transgender advisory committee.

In addition to her position at the LGBT center, Farley has worked nationally to advocate for increased visibility of LGBTQ communities and has co-chaired several local committees, including the annual Trans Day of Visibility and Transgender Day of Remembrance, which was Monday.

During the Obama administration, Farley was invited to the White House to participate in the inaugural LGBT Innovation Summit, was recognized as a "Soldier of Social Change" in San Francisco magazine's annual Women in Power issue, and received the 2017 Outstanding Voices Award from the San Francisco Business Times.

"In light of the current administration, we must stay vigilant and keep investing in building our resilient and diverse communities," Farley wrote in her email. "I am so grateful to be working for the city that I love and will make sure that no one gets left behind on our path to full equality."

The LGBT center will be conducting a search for Farley's replacement.