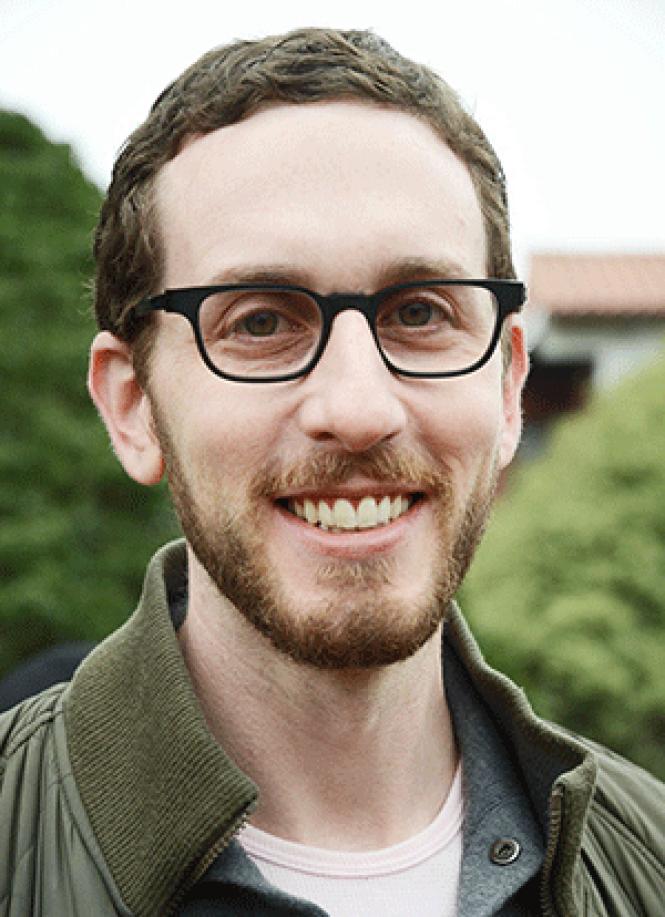 AIDS Healthcare Foundation, the Los Angeles-based nonprofit with operations in the Bay Area, is suing San Francisco Supervisor Scott Wiener, the city, and the Board of Supervisors over recently-passed legislation meant to tighten formula retail rules.

AHF, which in 2012 had a budget of about $165 million, filed its lawsuit Friday, August 1 in U.S. District Court for Northern California. The agency claims Wiener is unfairly targeting it and that, at Wiener's behest, the city has violated its equal protection, due process, and free speech rights.

The agency has been trying to move its medical office and pharmacy located at 100 Church Street and its pharmacy at 4071 18th Street to one location at 518 Castro Street. AHF's plans have become tied up in the city's planning process. In what many said is an attempt to avoid local formula retail rules, the organization has proposed calling the new spot Castro Pharmacy instead of AHF Pharmacy.

Maitri Hospice, which owns the Church Street space, is working to evict AHF for nonpayment of rent. AHF says Maitri wants too much money.

Wiener recently said the suggested name change highlighted what he calls a "loophole" in the city's rules. Along with Supervisors David Campos and Eric Mar, Wiener co-sponsored legislation meant to close that loophole. The full board passed the legislation in July, and Mayor Ed Lee signed it into law.

AHF points to Wiener for its troubles.

"AHF's civil rights infringement claims here arose when, at the behest of San Francisco Supervisor Scott Wiener, the city rammed through, at lightning speed, an interim zoning law specifically targeting AIDS Healthcare Foundation," Laura Boudreau, the agency's chief of operations, said in a statement Monday, August 4. "The clear and sole purpose of that action was to discourage the organization from relocating and opening a nonprofit safety net clinic and pharmacy in the Castro. ... We believe the city's actions constitute a gross abuse of government power."

In December AHF approached the planning department about moving in its pharmacists and clinical staff. At first the nonprofit was granted its permits over the counter and began work on the space.

Yet after construction had commenced, city planners revisited their decision on the permits. In January, zoning administrator Scott Sanchez ruled that AHF had to seek a conditional use permit from the planning commission in order to change the allowable use from retail to medical because it was moving into a space larger than 2,000 square feet.

He also determined that AHF needed to address if it fell under the city's formula retail rules, which require any business with 11 or more locations in the U.S. to seek a conditional use permit.

AHF appealed to the city's Board of Appeals, and in March, the oversight body ruled that it did not need to seek permits to turn the storefront into a medical use. But the board did determine that AHF, because it operates 28 pharmacies, triggered the formula retail rules and was required to seek approval from the planning commission.

Subsequent to the vote, AHF informed the planning department it would operate the new space under the name "Castro Pharmacy." The decision prompted Sanchez in April to request the appeals board to reverse its decision and grant AHF its permits.

The AHF issue is expected to be heard at the Board of Appeals August 20.

In Monday's statement, AHF President Michael Weinstein cited a letter from Wiener to the appeals board, saying that Wiener had "used his position as a supervisor and chair of the land use committee to pressure the appellate body to postpone our appeal hearing in order to rewrite the rules before our appeal hearing could actually take place."

Weinstein said the supervisor had acted "in a punitive and discriminatory manner specifically and solely targeting AHF - and in contravention to the guidance regarding the Building Permit application process given to AHF by the city's own planning department."

"AHF tried to game our formula retail law by tweaking its name and then claiming it wasn't actually formula retail," Wiener said. "Under AHF's approach, any chain store could come into San Francisco, tweak its name, and claim that it isn't formula retail. A broad coalition of HIV service providers and neighborhood groups came together to oppose this tactic. ... I stand by that action to preserve the integrity of our neighborhood-based planning process."

City Attorney Dennis Herrera stated AHF had "made superficial changes" to the Castro project to avoid formula retail rules. Herrera added the notion that the city's "legislative action somehow violated AHF's federal civil rights is absurd. Courts have long recognized the broad authority of local governments to regulate land uses in a variety of ways. AHF is now asking the court to find a constitutional right to build whatever it wants, wherever it wants, and that's simply not what courts have done."

AHF is also facing another dilemma close to its headquarters.

The nonprofit overbilled the Los Angeles County Department of Public Health Division of HIV and STD Programs by about $3.5 million for the contract years 2011-12 and 2012-13, according to a contract compliance review issued Wednesday, July 30, by the county's Department of the Auditor-Controller.

The extra charges are related to "expenditures that should have been allocated for non-Ryan White-responsible client services," the audit says, referring to the Ryan White HIV/AIDS Treatment Modernization Act.

The auditor-controller recommends that AHF repay the money.

In a July 25 letter to acting Auditor-Controller John Naimo, Boudreau, AHF's operations chief, said, in part, "Any objective review of AHF's history could only conclude that AHF has both provided the contracted services and appropriately spent Ryan White funds."

She added that the timing of the county's financial claims "corresponds to the timing of AHF's public criticism of the county on a number of critical public health issues, including the failure to take action to reduce the risk of sexually transmitted diseases in the adult film industry and the county's unlawful practice of awarding contracts without public bidding."

The full review is available at http://file.lacounty.gov/auditor/audit_reports/latest/cms1_216709.pdf