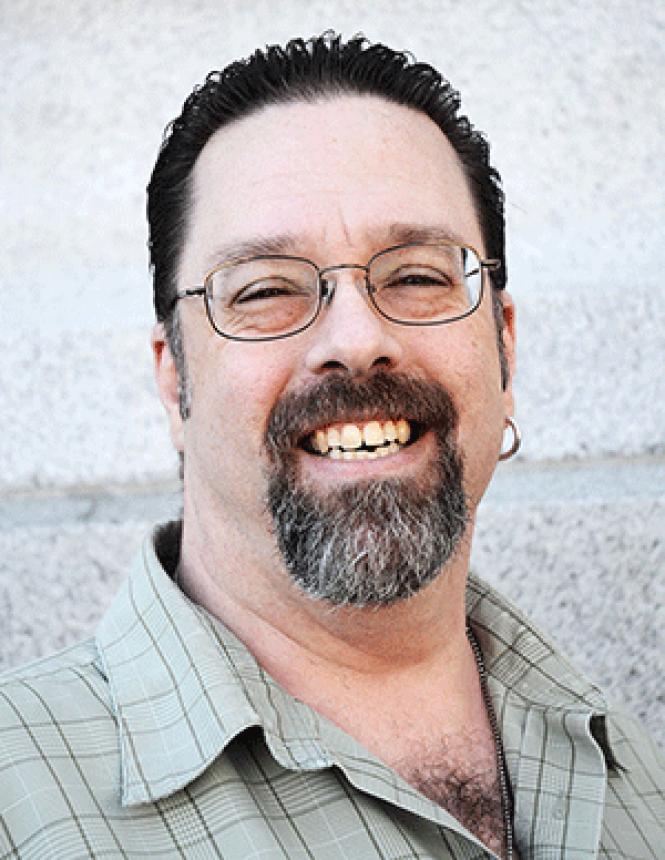 A local gay philatelist has launched a campaign to urge the United States Postal Service to unveil its Harvey Milk stamp later this spring in San Francisco to coincide with annual celebrations held on the deceased gay rights leader's birthday.

San Francisco resident Branton Burke, 48, a stamp enthusiast, has created a petition on the White House website asking the postal service "to do the right thing" and schedule the issuance ceremony for Milk's stamp in San Francisco on May 22, which is annually designated Harvey Milk Day in California.

Milk became the state's first openly gay elected official when he won a seat on the San Francisco Board of Supervisors in November 1977. A year later he was assassinated inside City Hall along with then-Mayor George Moscone by disgruntled former supervisor Dan White.

Over the last 36 years Milk has become a beloved LGBT icon throughout the world. His life story has inspired award-winning musical productions, books, and films. He will be the first person honored with an official postal service stamp due to his work for LGBT equality.

"The USPS honors the individual featured on the stamp with a ceremony in a city that usually is related to that person. As it stands now the ceremony is not scheduled for San Francisco or any place close to it," states Burke's petition, which he created on March 3.

In an interview Monday with the Bay Area Reporter , Burke said he based his claim on conversations he has had with postal service officials who told him "on background" that the ceremony would be at the White House.

"It looks like it is coming to fruition. I just feel like it is a slap in the face to San Francisco and what Harvey stood for to not have it here," said Burke.

Spokespeople for the White House, the postal service, and Milk's family, however, all insisted to the B.A.R. this week that a time, date, and location has yet to be determined for when the Milk stamp will be issued.

"We haven't solidified that and have nothing to announce at this time," said postal service spokesman Mark Saunders.

Shin Inouye, director of specialty media?in the White House Office of Communications, wrote in an email that he had "no scheduling announcements to make" when asked if the White House was working with the Harvey Milk Foundation to release the Milk stamp at a White House ceremony on May 22 in conjunction with its annual Harvey Milk Champions of Change honorees ceremony.

Stuart Milk, the gay nephew of Milk who helped co-found and runs the Harvey Milk Foundation, told the B.A.R. that neither the family nor foundation officials have been told of when the stamp will be officially released to the public.

Last May the B.A.R. first reported that the Citizens Stamp Advisory Committee had voted to approve a Milk stamp based on information obtained by Linn's Stamp News , a weekly publication that covers the mail service. The documents also showed that the Milk stamp would be released in May 2014.

Last October the Milk Foundation on its Facebook page confirmed that a Milk stamp had been approved. More recently the postal service has listed the Milk stamp as set for release on May 22 in its last two postal bulletins' calendar listings, though it notes the schedule is "subject to change" and does not include information for where the first-day city/state ceremony will take place.

Saunders would not say if having the ceremony in San Francisco had been ruled out. Nor did he know if the design for the Milk stamp had been approved.

"I know this will be an extremely popular stamp," he said. "In California there will be plenty of Harvey Milk stamps on supply."

Stuart Milk declined to comment when asked about the final design of the stamp. He did say a number of cities have been under discussion for where to unveil it and that the family has asked that it be given "at least a month's notice" of the ceremony location so they can attend.

"The only thing I know of is there may be more than one ceremony" to celebrate its release, said Milk. "They definitely are working with us and consulting with us, but it is all still to be decided."

Burke, who publishes a twice-yearly newsletter called California Stamp News, is "optimistic" enough people will support his petition so that the unveiling of the Milk stamp will be held somewhere in San Francisco.

"If somebody said we are going to do a Harvey Milk stamp and we need to know where to do the ceremony, it is a no-brainer you do it in San Francisco. That is where it should be done. Period," said Burke.

His petition has just six signatures to date and can be accessed at petitions.whitehouse.gov/petition/require-united-states-postal-service-hold-first-day-ceremony-harvey-milk-stamp-san-francisco-ca/CRczqGT8.

Because the petition has yet to reach 150 signatures, it is not yet publicly viewable on the White House website's petitions section. Nor does it show up when typing "Harvey Milk" into the search feature for the petitions.

Burke has until April 2 to get 100,000 signatures in order for his petition to be reviewed by the White House.