AIDS Confab Returns to US 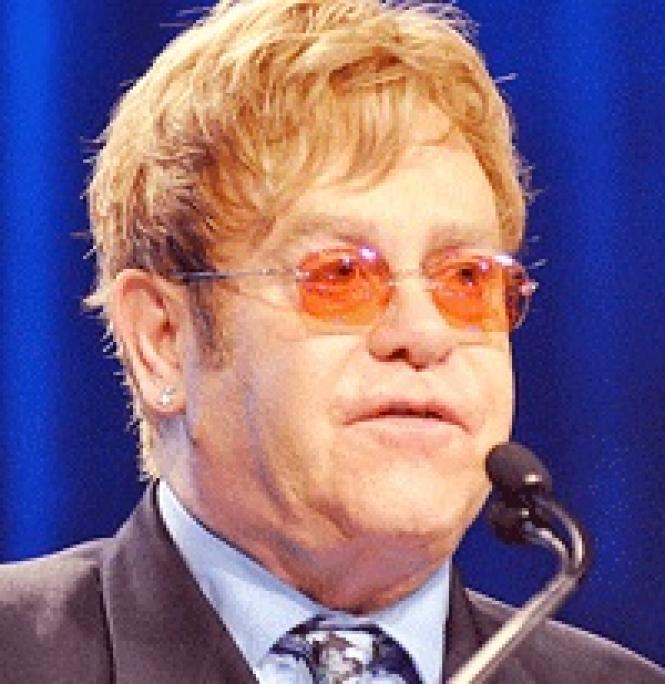 More than 23,000 researchers, service providers, policy-makers, activists, and people living with HIV gathered in Washington, D.C, this week for the 19th International AIDS Conference, the first time the meeting has been held in the U.S. since the 1990 confab in San Francisco.

The conference theme, "Turning the Tide," reflects a sense of optimism that an end to AIDS is finally within reach if adequate resources are devoted to that goal.

"The story being told here this week is that scientifically, when it comes to AIDS, there is more light at the end of the tunnel than there has ever been in the three decades of the epidemic," said conference co-chair Diane Havlir from UCSF.

"The ability to prevent and treat the disease has advanced beyond what many might have reasonably hoped 22 years ago," concurred Secretary of State Hillary Clinton, whose morning plenary session on Monday called for an "AIDS-free generation."

The largest meeting of its kind, AIDS 2012 combines scientific sessions with a Global Village for community organizations and countless associated events including a display of the AIDS Memorial Quilt on the National Mall, the large Keep the Promise march before the opening ceremony on Sunday, and the We Can End AIDS mobilization on Tuesday.

"We could not let this conference come to the U.S. without showing in some compelling ways that we will never end AIDS if we continue to put profit for the few over the needs of the many," said Julie Davids of HIV Prevention Justice Alliance, one of the organizers of the mobilization.

The International AIDS Society, which organizes the conference, announced that the 2012 confab would return to the U.S. shortly after President Barack Obama lifted the ban on HIV-positive visitors in 2009, an effort begun under George W. Bush.

Sex workers and people who use illegal drugs, however, are still excluded under U.S. visa and immigration rules, a policy advocates protested throughout the week.

"We must repeal laws that violate human rights, including those of men who have sex with men, transgender people, sex workers, and those who inject drugs," said Congresswoman Barbara Lee (D-Oakland), who has introduced a bill to remove these restrictions. "If we are ever going to see an end to AIDS in our lifetime, we have to involve all those populations that must be a part of the solution."

One key study released at the meeting shed further light on rates of infection among black men who have sex with men - the group with the highest incidence in the U.S. - that are not fully explained by risk behavior.

"All the research makes mention of poverty, homelessness, and lack of access to health care and quality education as major reasons for the exploding rates among black gay and bisexual men," Kenyon Farrow of the Praxis Project told the Bay Area Reporter . "I hope that future research will move from footnoting the reasons black gay men are so at risk to actually explaining how to end problems caused by structural racism that are making us so vulnerable to HIV infection and premature death."

Sir Elton John, who addressed the conference on Monday, called for repeal of laws around the world that criminalize homosexuality, increase stigma, and hinder the fight against AIDS.

As has become a tradition, conference attendees unveiled the Washington Declaration, a nine-point action plan for turning the tide on the epidemic that calls for, among other things, an increase in targeted new investments; expanded access to antiretroviral treatment for all in need; evidence-based HIV prevention, treatment, and care;?and an end to stigma, discrimination, legal sanctions, and human rights abuses against those living with and at risk for HIV.

No major medical breakthroughs were announced at the conference, but delegates heard about progress in areas ranging from HIV prevention to a cure. Pre-exposure prophylaxis, or PrEP, received considerable attention the week after the U.S. Food and Drug Administration approved Gilead Science's Truvada combination pill for this indication.

Despite the sense of optimism about scientific advances and expansion of HIV treatment and services to more people in need worldwide, a dark shadow is cast by the ongoing global economic crisis that threatens to halt further progress.

"We must resolve together never to go backwards, despite the hard economic times we live in," said conference co-chair Elly Katabira.

Tuesday's We Can End AIDS mobilization highlighted the need for more resources and enlightened public policy to stem the tide of the epidemic. Approximately 5,000 activists making up five separate marches left the downtown convention center at noon, converging for a rally at the White House.

One group of protesters dressed in Robin Hood garb called for a small tax on financial transactions, known as a Tobin tax, to fund AIDS care and other health needs worldwide.

"We know we can end this epidemic and we have the tools to do it, but until our elected leaders have the will to end it and create the resources needed, people will continue to die," Thomas told the B.A.R. "We can't end AIDS until we end the war on drugs, which prevents us from providing sterile syringe access to all who need it, and which criminalizes people who use drugs, denying them access to the care and treatment they deserve."

"The last time the AIDS quilt was stretched out by the Capitol, we came to the White House and scattered the ashes of our loved ones through the fence," added Davids.

"Yesterday we bound the fence with red ribbon and some of the tools we need to end the epidemic for all - funding, treatment, keys to unlock jail cells and open doors to housing, syringes and condoms, and symbols of human rights and justice."