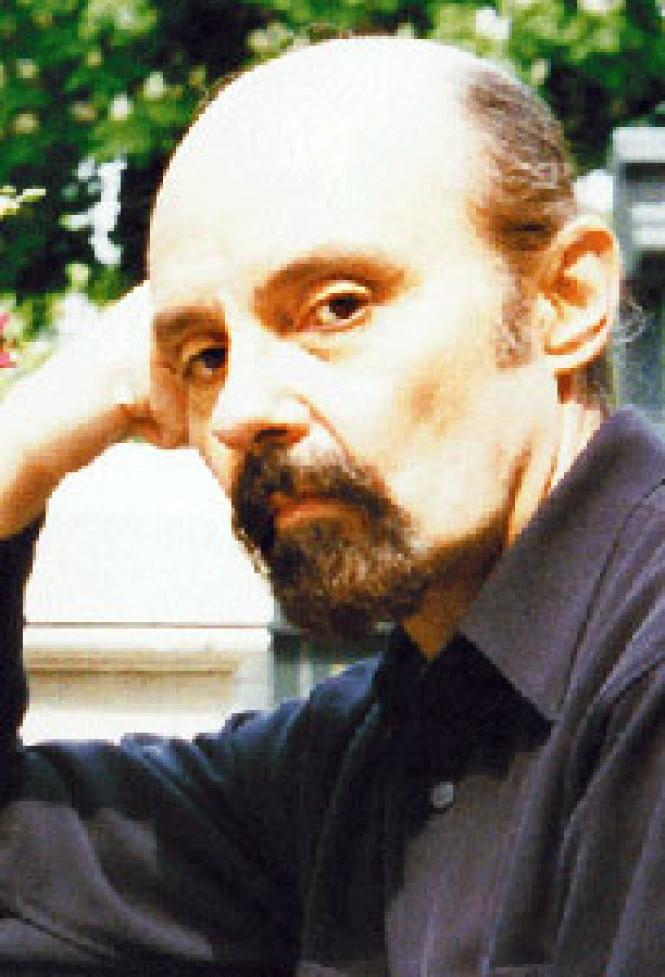 More than 400,000 people from around the world attend the Folsom Street Fair each year, making it the largest leather/fetish event in the world and the third largest outdoor one-day event in California.

Only San Francisco's Pride celebration and the Rose Parade in Pasadena top it in number of participants, but you can't be flogged in public for charity at the Rose Parade.

"One of the great things about the leather community is the creativity and openness around sexuality and self-expression," said Jacob Richards, president of Folsom Street Events, during a recent coffee date with the Bay Area Reporter. "It's not specific to the fair, but the fair is a wonderful celebration of this aspect of the community."

Folsom is just one day, but there's plenty of buildup.

For some, kink is confined to just one weekend of each calendar year or their tourist photos of San Francisco. To others it's a pervasive hobby, even something approaching a philosophy, code of conduct, or way of life.

"The leather/fetish/kink community is made up of people of all genders and sexual orientations," Richards explained. "But the different parts of the community often don't interact very much with each other. The great thing about Folsom is that it brings them all together, in a celebratory public space."

In 2008 Richards curated a 25th anniversary exhibit at the GLBT Historical Society that explored the history and evolution of the Folsom Street Fair. He has been on Folsom's board of directors since the end of 2005; this is his second year as president.

This year boasts an official Folsom after-party, Deviants, taking place near the fair site at Public Works (161 Erie St.) and continuing all through the night.

Deviants had a trial run in 2010. It is expected to take off this year, with the help of collaborators Hard French, Some Thing, and Honey Soundsystem.

"We are really excited about the new direction for Deviants this year," said Richards. "It will kick off at 3 p.m. with a block party that keeps the big-tent celebratory feel of the fair going."

Richards added this will be the 6th consecutive year when Folsom will have a dedicated women's space, Venus' Playground on Ninth Street.

"The space was created because of requests we'd been getting from the community. Women wanted to be able to find their friends, to escape from the crowd and have a safe space of their own," he said.

The fair, in the opinion of some, has become tamer than in years past, in the sense of less overt sexuality. Recent years have seen police push for a crackdown on public sex acts, and fair organizers have been stricter in enforcing rules governing proper behavior at the event.

But Gayle Rubin, an influential theorist and cultural anthropologist who has devoted years to first-hand study of the Folsom leather scene, offered a nuanced perspective.

The FAQ on the fair's official website states, "Folsom Street Events maintains local community standards, such as at Bay to Breakers and the Castro Street Fair. As fair organizers, we do draw the line with public sex."

Richards explained, "While the fair is all about celebrating sexual freedom, we do have to stay within the bounds of what the law allows. Thankfully, there are many ways to have fun at the fair without crossing that line."

This year's fair will showcase more than 220 exhibitors and a dedicated artists' area featuring 10 jury-selected artists.

PrinceHerman, a self-described "gay married ethical slut," is one of the artists selected by the jury for a booth this year. He makes stained-glass pornography, and this year has a series of works made from copper.

"As we are recognizing the tenth anniversary of 9/11, I feel unusually patriotic," princeHerman, whose real name is Ronald Symansky, told the B.A.R. "This fair celebrates American values by protecting many freedoms that allow this fair to occur. The right to assemble, free speech, freedom of religion."

PrinceHerman, 43, said he has only missed the fair once in the past 20 years. When he first started attending, the fair felt to him like an event primarily for leathermen, but he has seen it grow more diverse over the years.

"As an artist that deals with sexual subject matter, this fair has embraced me and celebrated me," he said.

"For all its fetish wear, the Folsom Fair is really about openness, tolerance, and acceptance. What Folsom reveals about human nature is that sadomasochism is nearly everyone's secret guilty pleasure," he wrote.