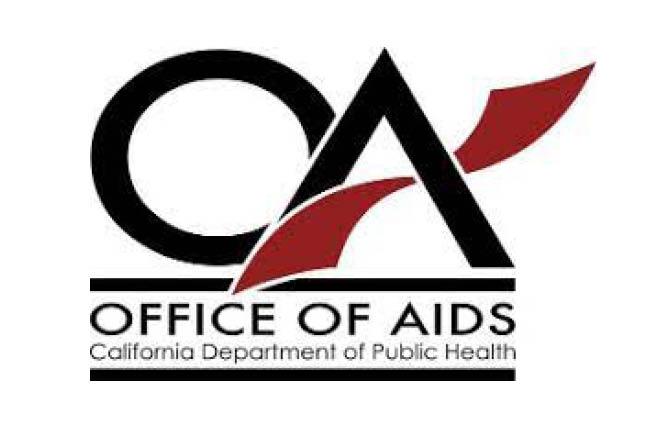 Two former employees of the state Office of AIDS have pleaded guilty as part of a fraud scandal, and state officials claim they are going to take steps to prevent similar crimes from happening in the future.

Most recently, Christine M. Iwamoto, 47, of Sacramento, was charged by federal prosecutors in the Eastern District of California October 13 with wire fraud and conspiracy to commit money laundering. She pleaded guilty October 28.

Iwamoto participated in the scheme with fellow Office of AIDS employee Schenelle M. Flores, and others, from December 2017 to November 2018, according to a criminal complaint filed by the office of Phillip A. Talbert, the acting United States attorney for the district.

"As a result of the scheme, Schenelle M. Flores, Christine M. Iwamoto, Individual 1, Individual 3, Individual 6, and their families and friends obtained a total of at least approximately $2 million in personal benefits, including but not limited to cash and purchased items," the complaint states.

The Office of AIDS, with a Fiscal Year 2021-2022 budget of $46 million, coordinates state services, programs, and activities related to the HIV/AIDS epidemic under the aegis of the California Department of Public Health. It is headquartered in Sacramento, and one of the office's main statutory goals is to identify "the scope and extent of HIV infection and the needs which it creates."

According to federal prosecutors, Iwamoto and Flores were part of a scheme that cost the AIDS office some $2.7 million. At least five people total were involved.

The invoices falsely claimed that the company provided consulting services to the Office of AIDS, for which Iwamoto received $450,000, the complaint states.

"Iwamoto then gave thousands of dollars in cash and blank checks to another employee of the Office of AIDS who was participating in the scheme," states the news release, without disclosing the name of her co-worker. "Iwamoto also participated in obtaining the gift cards from the state contractor and received hundreds of the gift cards for her personal use."

In Iwamoto's plea agreement, she agreed to pay up to $600,000 in restitution. She will be sentenced by U.S. District Judge Troy L. Nunley February 24 and faces a maximum of 20 years for each count.

Flores pleaded guilty to wire fraud February 11. She will be sentenced January 20 and faces a maximum of 20 years for the one count.

When the Bay Area Reporter reached out to the Office of AIDS, overseen by Marisa Ramos, Ph.D., for its comment about the fraud scheme and to ask how it will seek to prevent similar schemes from occurring in the future, it received a response from a CDPH office of communications spokeswoman.

"These serious allegations go against everything our department stands for and we appreciate the work of law enforcement to ensure that individuals are held accountable for criminal actions," the spokeswoman, who did not want to be named, stated. "In late 2018, CDPH identified fiscal irregularities within the Office of AIDS and immediately launched an internal investigation and notified the state and federal authorities.

"CDPH has fully cooperated with law enforcement authorities and has also overhauled the fiscal management of the Office of AIDS to ensure the proper and appropriate use of state funds," the spokeswoman continued.

The B.A.R. subsequently asked how the fiscal management was overhauled and received the response that the CDPH "hired an independent contractor that made a number of recommendations to improve coordination between administrative and program entities within the office, and all of these recommendations have been completed."

The B.A.R. subsequently asked for a copy of these recommendations and was told it would receive a response in 10-14 days in accordance with the state's Public Records Act.

Report finds lack of 'leadership' at state Office of AIDS
Sign up!