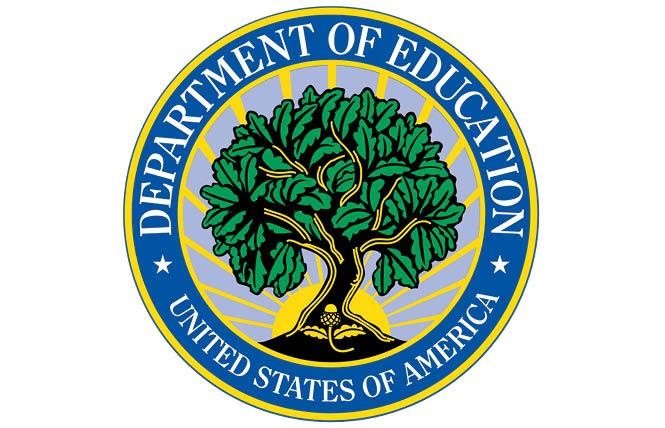 The U.S. Department of Education announced that Title IX of the Civil Rights Act will be interpreted to include sexual orientation and gender identity.

LGBTQ groups are applauding the U.S. Department of Education's decision to interpret the Civil Rights Act's Title IX to protect students from discrimination on the basis of their sexual orientation or gender identity.

Education Secretary Miguel Cardona stated in a news release that the interpretation comes as the department's answer to the U.S. Supreme Court's 2020 decision in Bostock v. Clayton County, which held that Title VII of the same act, which bars discrimination on the basis of "sex," also prohibits discrimination based on sexual orientation and gender identity.

"The Supreme Court has upheld the right for LGBTQ+ people to live and work without fear of harassment, exclusion, and discrimination — and our LGBTQ+ students have the same rights and deserve the same protections," Cardona stated. "I'm proud to have directed the Office for Civil Rights to enforce Title IX to protect all students from all forms of sex discrimination. Today, the Department makes clear that all students — including LGBTQ+ students — deserve the opportunity to learn and thrive in schools that are free from discrimination."

"OCR is sending a crystal clear message to recipients of federal tax dollars that it is back in business and will enforce the rights of all students to be protected against discrimination and harassment," Castillo stated, in part. "We look forward to OCR returning to the days where they take their obligation to protect all students, including LGBTQ students, seriously and vigorously enforce the law."

David Johns, the executive director of the National Black Justice Coalition, said the step is needed before the passage of the Equality Act (which is stalled in the U.S. Senate and doesn't look likely to overcome a filibuster).

"At present, public school students who identify as — or who are perceived to be — members of the LGBTQ+ community do not have the same legal protections as their non-LGBTQ+ peers. For this reason, the Department of Education's distinction today is a crucial one," Johns stated. "As we continue working to pass the Equality Act, which will ensure clear and consistent non-discrimination protections on the basis of sexual identity, gender orientation or expression, we applaud and appreciate the individuals working within our current system to ensure LGBTQ+ /[same-gender loving] students feel seen, heard, and protected."

Erin Uritus, the CEO of Out & Equal Workplace Advocates, stressed the importance of the interpretation at a time when so many states are enacting laws that target the trans community, as the Bay Area Reporter reported on earlier this week.

"Today, the Biden administration has acted to uphold the fundamental rights of LGBTQ Americans. It's essential that schools across the country heed this guidance," Uritus stated. "Amidst the devastating legislative season that has left too many transgender young people questioning where they can be safe, this is a meaningful step in the right direction. It's time to nurture our young people, not shun them."

Wednesday's action by the education department is the latest by federal agencies to apply the Bostock decision. In February, the Housing and Urban Development Department announced it was interpreting the Fair Housing Act to prohibit discrimination on the basis of sexual orientation and gender identity.