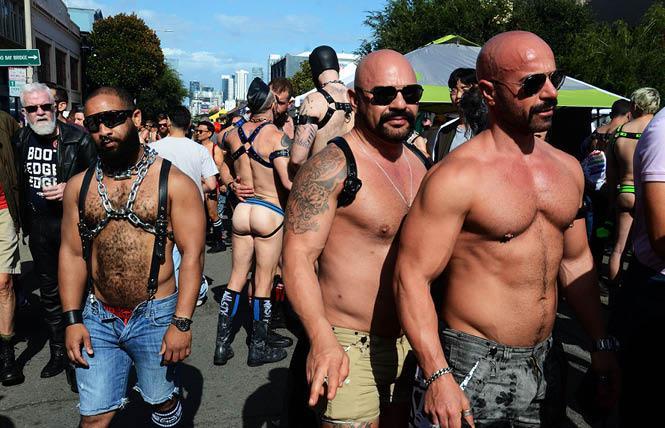 A decision on whether the two South of Market leather-themed street fairs will proceed in person in 2021 will be made following a meeting next week between the San Francisco Municipal Transportation Agency and Folsom Street Events, the executive director of the latter has told the Bay Area Reporter.

"Folsom Street Events has announced that there will be no 'in person' Folsom Street Fair or Up Your Alley Fairs in 2021," the newsletter stated. "But the Bears of San Francisco and the Sisters of Perpetual Indulgence are planning a 2021 Bearrison Street Fair, and would love to have your help in planning it. Join a team at https://forms.gle/dh8ornvA14heyoki9"

The San Francisco LGBT Center has already announced its annual Soirée fundraising gala will again be held virtually because of the COVID pandemic. It takes place this year on Saturday, April 10.