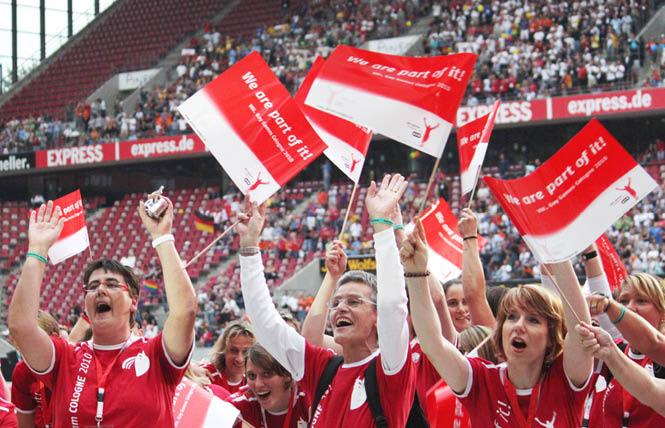 Guest Opinion: Guadalajara's quest for the Gay Games
Sign up!