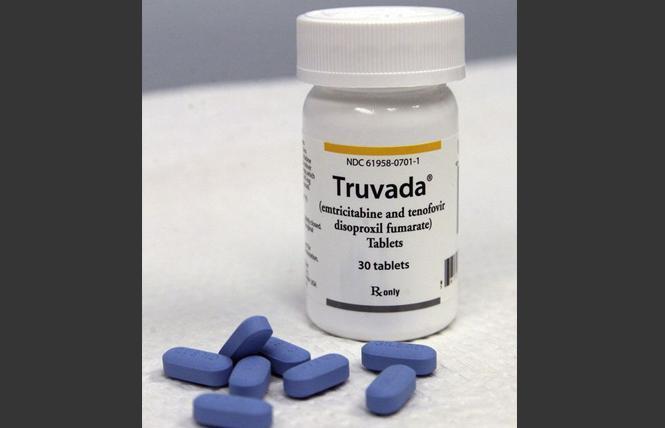 Guidance will mandate insurance coverage for PrEP
Sign up!