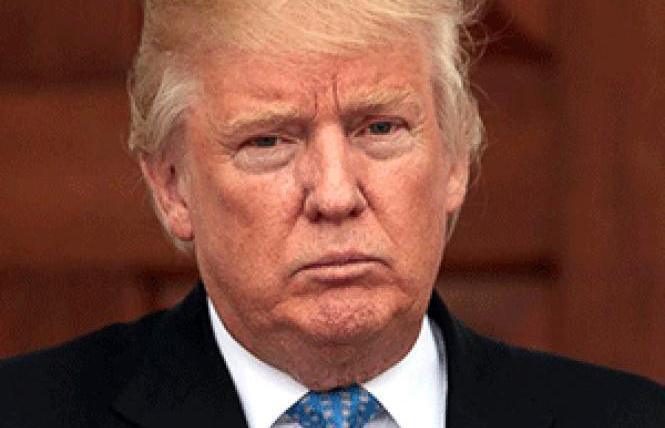 President Donald Trump and his wife Melania have both tested positive for the coronavirus.

"Tonight, @FLOTUS and I tested positive for COVID-19," the president tweeted at 12:54 a.m. "We will begin our quarantine and recovery process immediately. We will get through this TOGETHER!"

The president's positive test came hours after it was reported that Hope Hicks, a close adviser to Trump, also tested positive.

Friday afternoon, Trump was transported aboard Marine 1 to Walter Reed Medical Center in Bethesda, Maryland. He is expected to remain there "a few days," according to reports. Trump was wearing a mask when the helicopter landed, as were all the personnel around him.

Before that, the president released a short video, stating he's doing "very well."

"I release the following information with the permission of President Donald J. Trump and First Lady Melania Trump.

"This evening I received confirmation that both President Trump and First Lady Melania Trump have tested positive for the SARS-CoV-2 virus.

"The president and first lady are both well at this time, and they plan to remain at home within the White House during their convalescence.

"The White House medical team and I will maintain a vigilant watch, and I appreciate the support provided by some of our country's greatest medical professionals and institutions. Rest assured I expect the president to continue carrying out his duties without disruption while recovering, and I will keep you updated on any future developments."

The news comes just 32 days before Election Day and just a few days after Trump and his Democratic challenger, former Vice President Joe Biden, squared off in their first debate in Cleveland, Ohio.

It was announced later Friday that Biden and his wife, Jill, had tested negative and that he planned to continue with his campaign events. He also tweeted out a message hoping Trump and his wife would "swiftly" recover.

Trump has long downplayed the severity of the virus, mocking it as the "China flu" because it originated there, and rarely followed guidelines issued by his own top public health officials. In fact, he has often undermined those experts even as he told author Bob Woodward that he knew the virus was deadly back in February and March. He has held large outdoor and indoor rallies where few attendees wore masks or practiced social distancing.

Just last Saturday Trump presided over an event outside at the White House to announce that federal Judge Amy Coney Barrett would be his nominee to replace the late Justice Ruth Bader Ginsburg on the U.S. Supreme Court. Most of the people there, including Barrett, her family, and the president, did not wear masks.

Updated, 10/2/20: This article has been updated with Trump going to Walter Reed Medical Center.