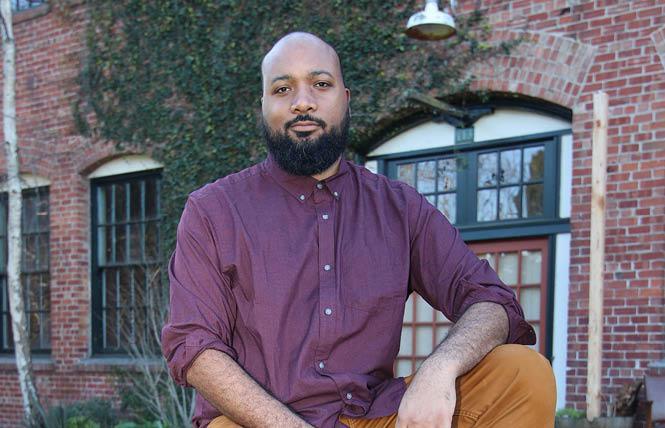 Bonta leads Assembly race to succeed her husband
Sign up!