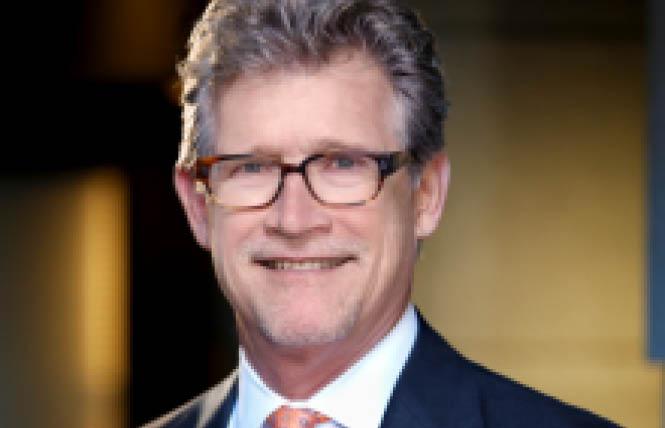 California sees 16% spike in LGBTQ judges on its state bench
Sign up!