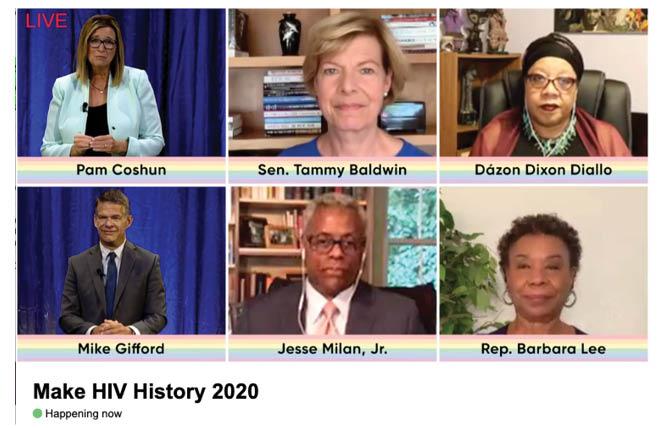 SF nonprofit to be AIDS quilt steward
Sign up!