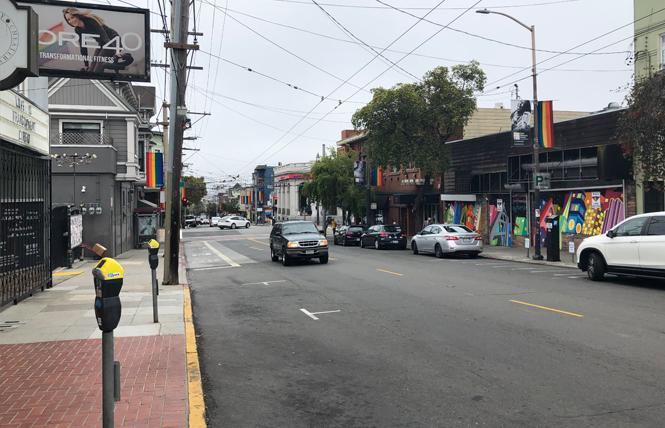 Castro Merchants will seek to close parts of 18th Street for outdoor dining
Sign up!