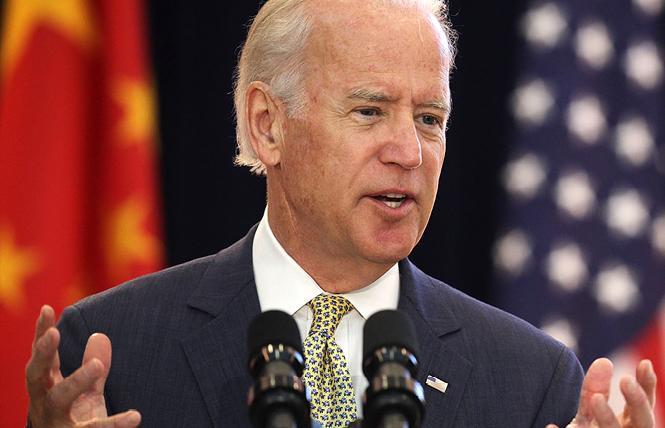 Biden campaign holds 'Out for LGBTQ+ Women' meeting
Sign up!