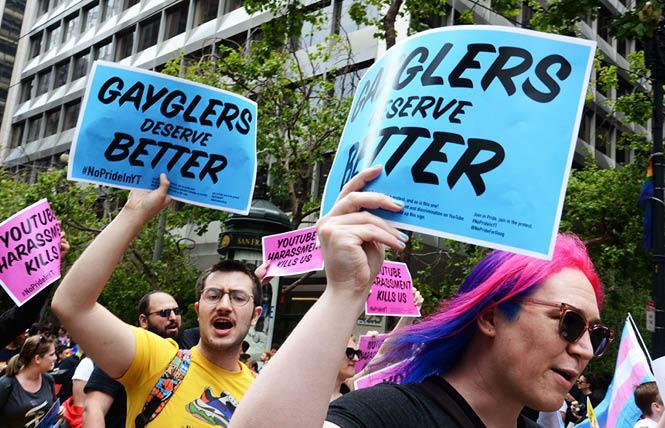 East Bay attorney calls on SF Pride board prez to resign
Sign up!