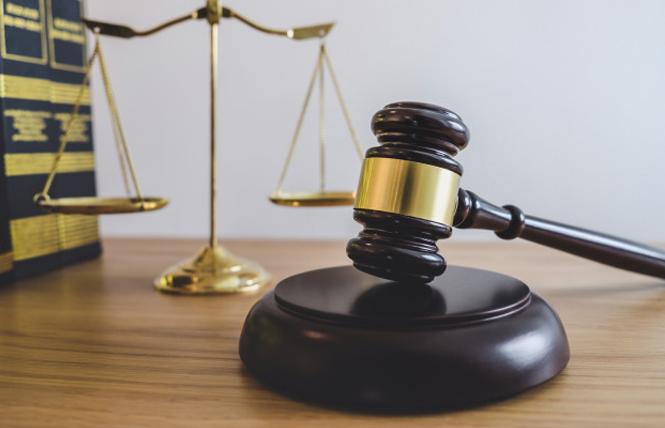 A federal judge in San Francisco Tuesday struck down the Trump administration's health care "refusal rule," which would have allowed individuals, entities, or health providers to refuse care to anyone if they found a religious objection to it.

The ruling from federal Judge William Alsup of the U.S. District Court for the Northern District of California in San Francisco comes after the refusal rule was already struck down by federal judges in the states of Washington and New York.

"The decision today is a victory for health care equality and patients' rights," Herrera said. "No one should have to fear being denied critical medical service in their time of need. In particular, this rule targeted women, LGBTQ communities and other vulnerable patients, but it would have put anyone in an emergency situation at risk.

"We're not about to let the Trump administration jeopardize public health and safety with this unconscionable rule," he added.

"Today's court ruling blocked the president's heartless, unlawful attempt to restrict the health care rights of women, LGBTQ individuals, and countless others," Becerra said in a news release. "This rule disproportionately threatens our state's critical federal funding. We will continue to safeguard all Californians' right to seek medical care, regardless of who they are or whom they love."

Rachel Laser, CEO and president of Americans United for Separation of Church and State, said in a statement that it is now "crystal clear" that the refusal rule is "unlawful."

"These decisions, coupled with Congress' introduction of the Put Patients First Act, should send an emphatic message to President Trump that no patient should ever be discriminated against or denied health care based on who they are, who they love or what they believe," she said.

Lambda Legal Defense and Education Fund, an LGBT legal group whose attorneys joined Americans United for Separation of Church and State working on the suit, also focused on how the rule was resoundingly rejected by the jurists.

"That is now three judges in two weeks who have recognized the Denial of Care Rule for what it is, an egregious and unconstitutional attack on women, LGBT people and other vulnerable populations," Lambda Legal senior attorney Jamie Gliksberg said in a statement. "The Denial of Care Rule targets some of our most marginalized and vulnerable communities and deserves to be relegated to the dustbin of history."

If the rule had not been struck down by a federal judge in New York earlier this month (https://www.ebar.com/news/latest_news/284127), it would have gone into effect Friday, November 22.

As previously reported by the Bay Area Reporter, San Francisco, represented by Deputy City Attorney Jaime Huling Delaye, said that the refusal rule violates the stated intention of the statute that it is intended to interpret — the Church amendment of 1973.

In his ruling, Alsup agreed with Huling Delaye's argument.

"The phrase 'assist in the performance' refers only to the assistance provided by nurses or other medical professionals involved in the procedure itself in the operating room, not the ambulance driver or anyone else outside the time and place of the procedure itself," Alsup wrote. "Under a proper reading of the Church amendment, however, no driver or EMT could ever qualify, under any circumstance, as an individual who 'assists in the performance of' an abortion or sterilization."

"When a rule is so saturated with error, as here, there is no point in trying to sever the problematic provisions. The whole rule must go," Alsup added.

This case had special implications for the LGBT community — people seeking a PrEP or PEP prescription, along with transgender people seeking health services, could be denied care.

However Vinita Andrapalliyal, a lawyer representing the Trump administration in the case, didn't seem to know this during the oral arguments.