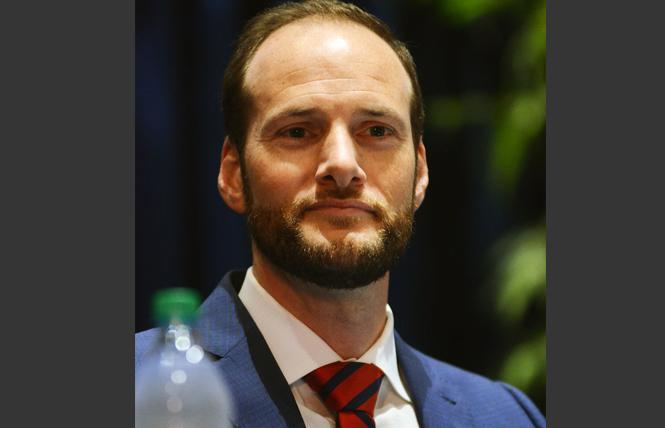 According to unofficial returns released Saturday afternoon, Boudin had 50.72% of the vote. Current interim District Attorney Suzy Loftus, had 49.28%.

This is bigger than us.

"I am so grateful for the chance to run and serve as district attorney," she said in a statement. "It has been an honor to campaign with all of you and to lead the office that I care deeply about. We ran a great race, stayed positive and envisioned a city that is more safe and less divided. I didn't win the race- but we won the support of so many San Franciscans who are demanding that our city work more effectively together to build safety. Congratulations to Chesa Boudin. I will work to ensure a smooth and immediate transition."

The Bay Area Reporter will have more next week.