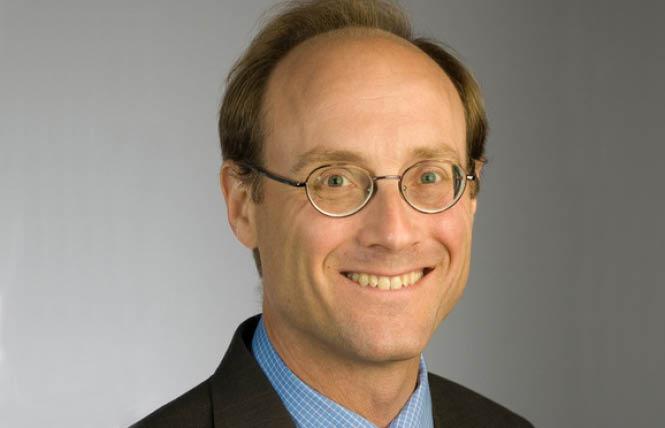 Two federal judges in two days have struck down the Trump administration's Denial of Care rule as a third case in San Francisco awaits a judge's decision.

U.S. District Court for the Eastern District of Washington Judge Stanley A. Bastian struck down the rule Thursday (November 7), according to a news release from Lambda Legal Defense and Education Fund.

One day earlier, a federal judge in New York struck down the "refusal rule" that was going to take effect November 22.

The rule would allow any health care worker or entity to deny medical treatment, information and services to patients because of personal religious or moral beliefs.

Lambda Legal praised both decisions in a November 7 news release.

"Two judges in two days have recognized the Denial of Care rule for what it is, an egregious and unconstitutional attack on women, LGBT people, and other vulnerable populations," said Jamie Gliksberg, Lambda Legal senior attorney.

Judge Paul Engelmayer of the U.S. District Court for the Southern District of New York handed down his ruling Wednesday, November 6, in the case of State of New York v. U.S. Department of Health and Human Services vacating the rule.

This happened just one week to the day after Judge William Alsup of the U.S. District Court for the Northern District of California in San Francisco heard oral arguments in lawsuits from the State of California, San Francisco, and Santa Clara County asking that the rule be struck down as illegal under numerous state and federal laws, including the U.S. Constitution, as the Bay Area Reporter previously reported.

The Trump administration's Department of Health and Human Services originally announced the refusal rule May 2. It would have allowed individuals, entities, or health providers to refuse care to anyone if they found a religious objection to it.

"It gives people a right to refuse essential care to Americans," California Attorney General Xavier Becerra said on a conference call with reporters on Tuesday, October 29. "Your ambulance driver could refuse to give that emergency care in your time of critical need."

The implementation of the rule was originally scheduled for July 22, but was pushed back four months after lawsuits.

San Francisco City Attorney Dennis Herrera wrote in an emailed statement to the B.A.R. on Wednesday "this is a victory in the fight for health care access."

"There is no place for discrimination in health care, and we will continue our work to prevent the Trump administration from illegally wiping out decades of progress when it comes to patient care," Herrera wrote. "This rule targets women, our LGBTQ communities, and other vulnerable patients, but it puts anyone in an emergency situation at risk. Refusing to treat patients in need shouldn't leave anyone with a clear conscience."

Also heralding the ruling was Lambda Legal Defense and Education Fund, a national LGBT civil rights group that was also present for the California suits.

"Judge Paul A. Engelmayer has likely saved countless lives," Gliksberg said in a news release on Wednesday. "The Denial of Care Rule was deeply rooted in animus against some of our most marginalized and vulnerable communities, and that has no place in our society. We are thrilled about today's decision."

The State of New York was joined in its suit by some 25 other plaintiffs, mostly other municipalities such as New York City and Chicago, as well as 19 state governments.

In his opinion, Engelmayer said that while there wasn't an establishment clause violation, the HHS did overstep its constitutional authority by instituting a rule that went further than what Congress had intended by the Church conscience protections passed in the 1970s.

The California Attorney General's office did not respond to a request for comment as of press time.