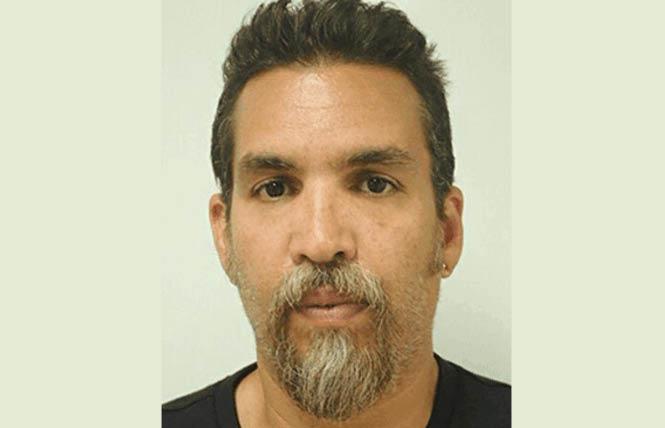 Almena sentenced to 12 years for Ghost Ship fire
Sign up!