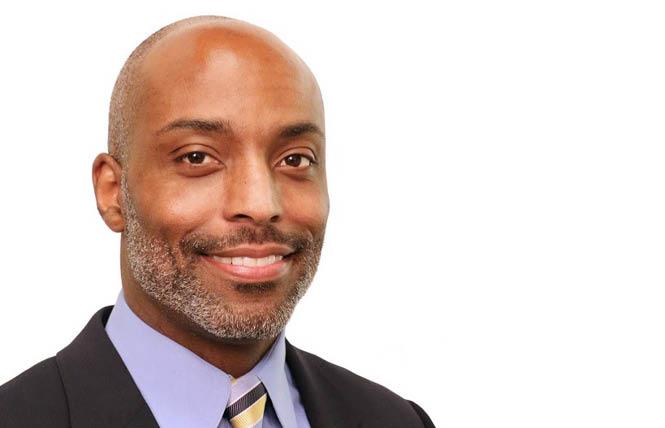 Equality California, the statewide LGBT advocacy organization, has crossed state lines into Nevada in order to help elect more LGBT people into public office in the Silver State and enact LGBT legislation at its statehouse in Carson City.

"Our goal is to make Nevada an even more equitable and inclusive place to live. A lot of progress has been made over the years to protect LGBTQ Nevadans from discrimination, but we have much more work to do to achieve full, lived equality," stated Wade. "We want Nevada to lead the rest of the country as we build a world that is healthy, just, and fully equal for all LGBTQ people. And with the 2020 election — perhaps the most consequential in our lifetime — right around the corner, we're ready to get to work."

EQCA Executive Director Rick Zbur told the Bay Area Reporter in an interview this summer, "In Nevada, we are there partly because there was no LGBTQ civil rights group doing electoral work."

Engaging the state's LGBT residents and their straight allies, particularly during election cycles, is critically important not only for advancing their own interests and rights, explained Zbur, but also will have an impact in terms of national politics. Because Nevada is considered a swing state that is increasingly turning a darker blue as more Californians and people of color move there in search of cheaper housing and employment, the state's voters will play an outsize role in the 2020 race for the White House.

"Nevada is a state that is key in the presidential race," noted Zbur.

According to the LGBTQ Victory Fund's map of out elected officials in the U.S., Nevada has eight out politicians, four of whom serve in the state Senate. It has no out statewide elected leaders or LGBT members among its congressional delegation.

Earlier this year Silver State Equality worked with other groups and state lawmakers to help pass legislation that bans criminal defendants from using gay and transgender panic defenses at trial. It took affect October 1, as freshman Governor Steve Sisolak (D) signed it into law in May.

After working quietly behind the scenes during this year's legislative session, Silver State Equality had a formal coming out so to speak in late August. At the time, the group also announced the members of its inaugural board of directors, who include Parks and his fellow out Democratic Senate colleagues Melanie Scheible, who is bisexual, and Dallas Harris, who is gay.

"Together with the team at Silver State Equality, we are making Nevada a better place to live for everyone," stated Parks.

Silver State Equality will honor Parks, the first gay person to serve in his state Legislature having won an Assembly seat in 1996, at its inaugural Nevada Equality Awards Wednesday, November 6, at Jimmy Kimmel's Comedy Club located inside the LINQ Promenade in Las Vegas. He is set to be the first person to receive its Equality Leadership Award.

"It's truly a wonderful personal honor to be recognized by Silver State Equality as a recipient of its first Nevada Equality Award," stated Parks, who was elected to his Senate seat in 2008 and is considered the dean of the Legislature's LGBTQ Caucus.

The group will also present an Ally Leadership Award to Paula Abdul for her early support of the LGBT community during the height of the AIDS epidemic in the 1980s and 1990s and for her continued backing of LGBT rights. Her new Las Vegas residency, "Paula Abdul: Forever Your Girl," opens at the Flamingo Las Vegas casino and resort Tuesday, October 22.

"I am honored and proud to be recognized by Silver State Equality," stated Abdul. "Since the time I began my career — the LGBTQ community has been invaluable to my success, and with that I vow to continue my support and advocacy for equal rights."

To learn more about the new LGBT rights group, as well as buy tickets to its awards gala, visit its website at www.silverstateequality.org.