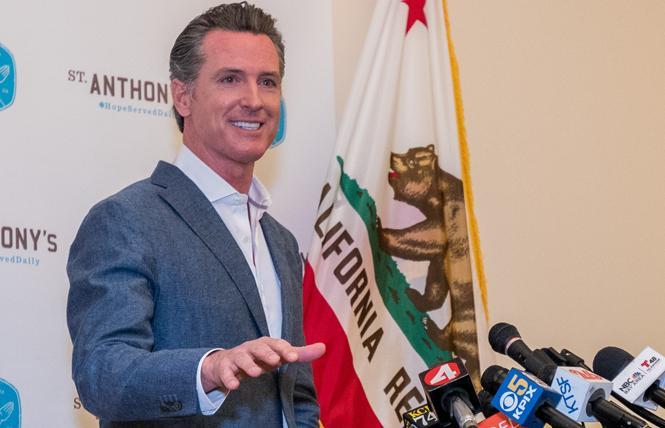 
See the B.A.R.'s September 5 issue for a report on the remaining LGBT bills before lawmakers this session.