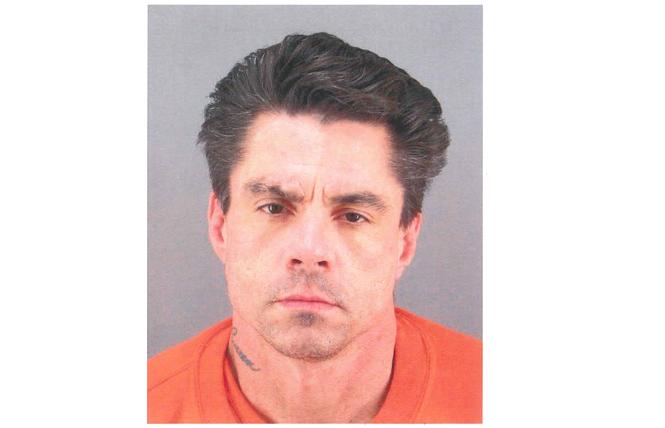 James Rickleffs, a San Francisco man found guilty of murder in March, has a new attorney as his case moves to the sentencing phase.

Rickleffs had been defended by the San Francisco Public Defender's office, but has now retained the services of Marc Zilversmit, a private attorney who said he specializes in both criminal and appellate law.

Rickleffs, 53, had a hearing at the San Francisco Hall of Justice Friday, December 13, and his next hearing is scheduled for Thursday, February 13, at 9 a.m.

He remains in custody in San Francisco County Jail.

Escalon was found dead by his roommates and Rickleffs was arrested September 2, 2012 in possession of the suitcase.