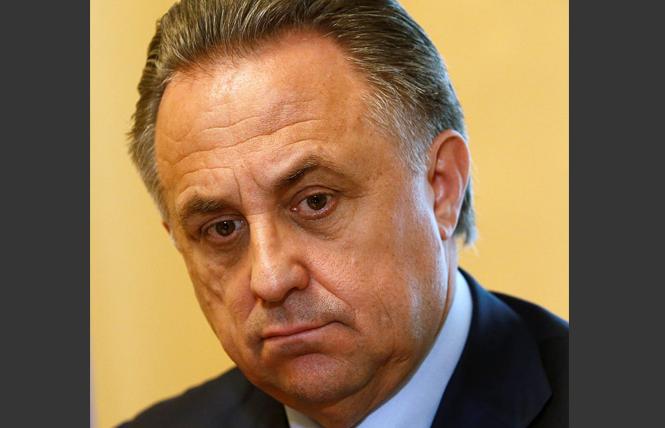 Two years ago, I wrote a facetious JockTalk column that said the best holiday gift the collective sports world could get would be a moral compass. This year I think our sports world could use a spine. Sports institutions are more aware now than they were of the things they should be doing, the way things ought to be. They just haven't shown much of a willingness and determination to make things right.

Two years ago, football headlines were dominated by the sluggishness of the industry's responses to ubiquitous brain injuries, domestic abuse allegations, and backlash against players' protests of social injustice. Our courts were flooded with evidence that rampant abuse of young athletes was enabled by the very institutions that were supposed to protect them. Major sports events such as World Cup soccer had been awarded to places so homophobic that officials warned LGBT athletes and spectators to stifle themselves while attending matches. And Russia, which had its knuckles rapped for doping violations before the 2016 Summer Olympics in Brazil, was told it could not compete under its own flag at the 2018 Winter Olympics for the same reasons.

Second verse, same as the first: Russia is now under a four-year ban that covers the Summer and Winter Olympics as well as World Cup soccer because of ubiquitous, institutionalized doping violations and cover-ups — again. France has just opened a new inquiry into the alleged corruption that led to Qatar, whose contributions to soccer culture could be engraved on the head of a pin with an ice pick, being chosen to hold the 2022 men's World Cup soccer tournament. The steps taken to protect young athletes from abuse remain inefficient, insufficient, ineffective, and insincere. Football distracted fans from the seeming banishment of quarterback Colin Kaepernick and the underlying culture of disabling injuries by giving us some of the most inane refereeing possible as fodder for social media chatter.

Cynics might say that elite sports today are merely reflections of the greater growing social ills besetting society in general. As more power and wealth are consolidated into fewer and fewer hands, and as the processes of consolidation of power and fragmentation of the populace are accelerated by swiftly advancing technology and artificial intelligence ... well, you can't expect that none of it will rub off on sports.

The question is, when did sports become so passive? When I was but a pea in the pod, I was taught that sports were about fighting for things, becoming champions, not settling for unsatisfactory results. I was taught sports were about working together in concert for common goals, for adhering to rules rather than bending and breaking them, then giving everyone a chance to excel within those rules.

• Greater athlete representation and authority in the National Collegiate Athletic Association and all Olympic organizations. There is an enormous disconnect between sports administrators, marketers, and profiteers and the athletes whose sweat and blood generates all of the interest and revenue. As things stand, it is an insurmountable power differential that seeds and feeds exploitation, from the sexual predators who abuse their athletic wards to the institutions that benefit from their amateur athletes without protecting their interests or paying them back.

• Soccer could actually enforce its "zero tolerance" policy against homophobic slurs by fans and players rather than parsing through which chants are racist or homophobic enough or enough fans are hurling the slurs to warrant action. The subjective sham the sport indulges in now empowers the bigots and those who love their money.

• Real investigations with real legal consequences into the corrupt deals that lie behind the awarding of major sports events, and banning closed door meetings preceding those decisions. Fair living wages for all labor used to create event venues hard-wired into every contract — and enforced.

• The Olympics has allowed athletes from banned nations to compete under an Olympic flag if they can show they themselves are not violating anti-doping rules, but they should be required to train elsewhere in the months and years leading up to competition so as not to collaterally benefit from the guilty institutions. Otherwise, the national ban is just a symbolic farce.

By the way, former Russian sports minister Vitaly Mutko had been banned for life by the International Olympic Committee for his role in creating and running the Russian doping activities, but in July that ban was removed by the Court of Arbitration for Sport, which said the IOC lacked a legal basis for the ban. The IOC retains the right to issue future bans against Mutko.

OK, enough with the bah-humbugs. Back to the spirit of giving.

May the holidays bring the Raiders much joy as they shuffle off into the desert leaving us with a legacy of long-ago victories and all too recent municipal debt.

May the Oakland A's soon enjoy a new home and for once hold onto stars for more than a month or two so that we can learn their names before they are traded.

May the NBA Western Conference playoffs prove to be the most exciting and brilliant tournament in recent years and the Warriors charge back into the fray with health restored and a top draft pick to make the exodus to Chase Center worthwhile.

And may the Forty-Niners win all of their post-season games by scoring the winning points on the final play of each game. You know — just pretend every game is against the Saints.