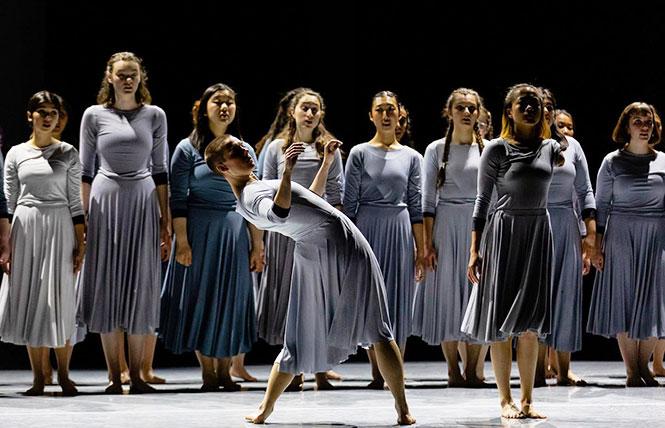 The people have spoken. The Bay Area Reporter is pleased to announce the 2020 winners in the Besties' Arts and Culture Categories. These are the places that bring (in your opinion) the finest highbrow entertainment the Bay Area has to offer.

While venues are closed for now (with one permanent closure), we offer congratulations to all the winners, in absentia and in memorium.

Best Nature Science Museum: San Francisco Conservatory of Flowers
Runner-up: California Academy of Sciences
"The Conservatory of Flowers is literally filled to the brim with flowers, foliage and plants from around the world, with a concentration on tropical plants. Come visit the Conservatory today and immerse yourself in our five distinct galleries, each focusing on highlighting a different ecosystem, ranging from a tropical rainforest, to the cloud forests perched on top of mountains. Once inside the Conservatory you will engage all senses, see an awesome array of colors and textures, feel the warm moist air, smell intoxicating fragrances, taste the mist on your tongue, hear the trickle of falling water, a clap of thunder in our rainforest, or crickets as the sun starts to set."- from the Conservatory website
conservatoryofflowers.org 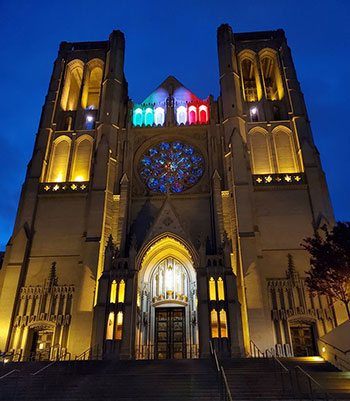 Best Classical Music Venue:
Grace Cathedral
Runner-up: Davies Symphony Hall
"Magical. Transcendent. Stunning. Overwhelming. It made me cry. These are some of the words critics and out audiences use to describe what it's like to experience concerts and other performances in Grace Cathedral." -Cathedral website

"The chance to hear music--gospel, classical, jazz or any other genre, in gorgeous Grace Cathedral should not be missed."-Jim Harrington, Bay Area music critic
gracecathedral.org

Best Ballet Company: Post:Ballet
Runner-up: San Francisco Ballet
"Every dance company should be lucky enough to have a Robert Dekkers at the helm. In a mere five years he has brought his Post:Ballet to the attention of audiences looking for substantial summertime dance fare and held their interest. In a penny-pinching profession, Post:Ballet doesn't seem to know the meaning of poverty."-Allan Ulrich, "Dekkers Making Waves With Post:Ballet," SF Gate, Friday, August 15, 2014
www.postballet.org 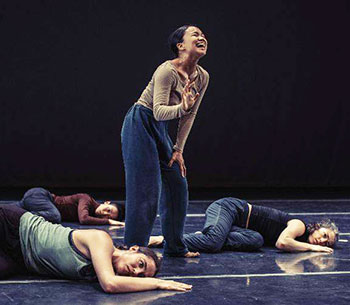 "As the piece progresses, you can almost feel her opening up to the world. She slips into a plie, rolls on the floor, plays hopscotch and finally lets her limbs float. Finally, Faulkner can face the audience and her own demons."-Allan Ulrich, "Little Seismic Dance's anniversary gift to audience," SF Gate, Friday, May 2017, 2016 www.littleseismicdance.org 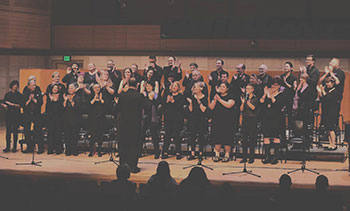 Best Live Music Venue: Slim's
Runner-up: Fox Theater Oakland
"For an entire generation, the 600-person-capacity Slim's played a crucial role in San Francisco nightlife. It was the home base for many Bay Area bands and the first stop in town for touring acts on their way up. Among the acts that made their debut at the club are superstars Sheryl Crow, Beck, Melissa Etheridge, Bruno Mars and No Doubt. Slim's has also hosted big name acts including Pearl Jam, Snoop Dog, David Bowie and the Foo Fighters playing for intimate audiences."--Joel Selvin, "Slim's closed for good after more than three decades at heart of SF's music scene," Joel Selvin, Datebook, March 20, 2020
Note, Slim's has permanently closed. www.slimspresents.com

Best Intimate Live Music Venue: The New Parish
Runner-up: Martuni's
"This is my new fave venue for music. Why you may ask? 1. Up close and personal with music artist. 2. Able to charge my phone secretly from the stage. 3. Bathrooms were clean and easily accessible. 4. Reserve seating for handicap. 5. Great crowd. Bay area really shows up and out."--Lauren S. Yelp review, November 9, 2019
www.thenewparish.com 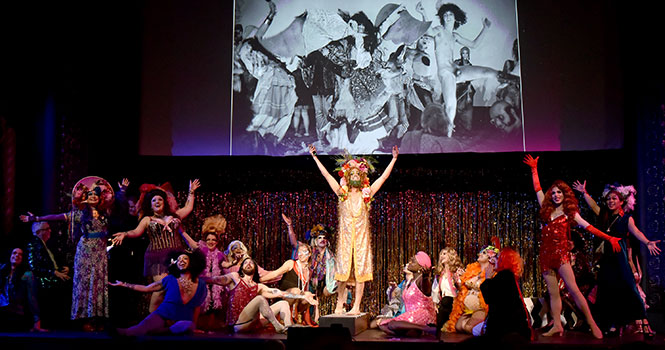 The 50th anniversary of The Cockettes, celebrated at the Victoria Theatre on January 4, 2020, featured hours of numbers from original Cockettes musicals and other songs. Produced by Dan Karkoska, the sold-out crowd including John Waters, who offered a salutory speech. Surviving Cockettes members, including composer Scrumbly Koldewyn, were honored by Sen. Scott Weiner, Supe. Rafael Mandelman and sainted by the Sisters of Perpetual Indulgence.