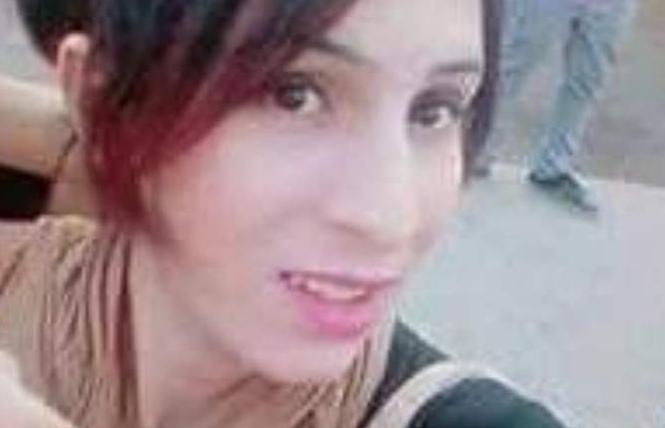 Egyptian police arrested a transgender woman last week, claiming she is a member of a terrorist group and disrupted public order.

Malak al-Kashef, 19, was taken into custody at her Cairo home March 6, according to Amnesty International and her attorney.

The charges are in reference to the banned Muslim Brotherhood, according to the media outlet.

Amnesty International said that she was being held at an "undisclosed location" until Mohamed spoke to authorities. They then transferred her to solitary confinement at al-Haram police station in Giza March 10.

Her detention is up for renewal March 19, when the prosecutor will decide whether to release her or extend her detention, reported the human rights organization.

Magdalena Mughrabi, who is Amnesty International's deputy director for the Middle East and North Africa, called for al-Kashef's release "immediately and unconditionally."

Mughrabi believes that al-Kashef has been targeted due to her gender identity and actively protesting against a train crash in Cairo last month that killed at least 25 people.

She is one of dozens of people who have been arrested for anti-government protests related to the crash, Mughrabi said.

"Malak al-Kashef appears to have been detained solely for peacefully exercising her rights to freedom of expression and peaceful assembly," said Mughrabi.

Al Kashef has had gender-affirming surgery, but her legal documents still identify her as male, reported Amnesty International.

At the same time, women's rights groups are fighting back, shaming the Malaysian government for attempting to use the LGBT community to detract attention from their issues, which include sexual orientation and gender identity based discrimination.

"I am very shocked with the actions of certain parties ... that misused democratic space in order to defend things that are wrong from the point of view of Islam," he wrote in a statement on Facebook, reported Reuters.

Last September, two lesbians were publicly caned for attempting to have sex with each other in the conservative state of Terengganu.

Deputy Inspector-General of Police Noor Rashid Ibrahim cited organizers for not having a proper permit to hold the parade and has launched an investigation into the incident, reported Malaysian Insight.

Some rally participants weren't pleased by the open display of LGBT activists. They told Reuters that it took away from the women's key demands. The women were calling for a dignified minimum wage, a ban on child marriage, and an end to patriarchy and violence based on gender and sexual orientation.

"Disproportionate attention was made to single out and target the presence of LGBT participants," the march's organizing committee said in a March 10 statement, reported Reuters. "This borders on incitement to hatred and violence towards a section of Malaysian society who are already at risk and facing multiple forms of discrimination."

However, a coalition of women's organizations came to the LGBT activists' defense.

Members of the Joint Action Group for Gender Equality, a coalition of 12 women's rights organizations, released their own statement March 10, reported the Star.

"Civil discourse is the essence of a democracy. In a democracy, every person (and groups of persons) must be able to peacefully express their interests — to have a say in policies affecting them. If we do not uphold the rights of certain group of persons — to the extent that individuals cannot peacefully express their interests — our credibility as a democracy is diminished. The government must guarantee 'democratic space' for everyone," the coalition said in a statement.

Santiago called for a "radical transformation" of Malaysian society and supported the International Women's Day marchers' platform. He shamed the ruling party Pakatan Harapan leaders for attacking the LGBT participants "as a way of carelessly dismissing the march as trivial," rather than "delivering these legitimate demands," he wrote.

He pointed out the women were asking for their rights stated in the Malaysian constitution.

During the same week, Mohamaddin Ketapi, Malaysia's tourism minister, told German media at the ITB Berlin tourism conference that there are no LGBT people in Malaysia.